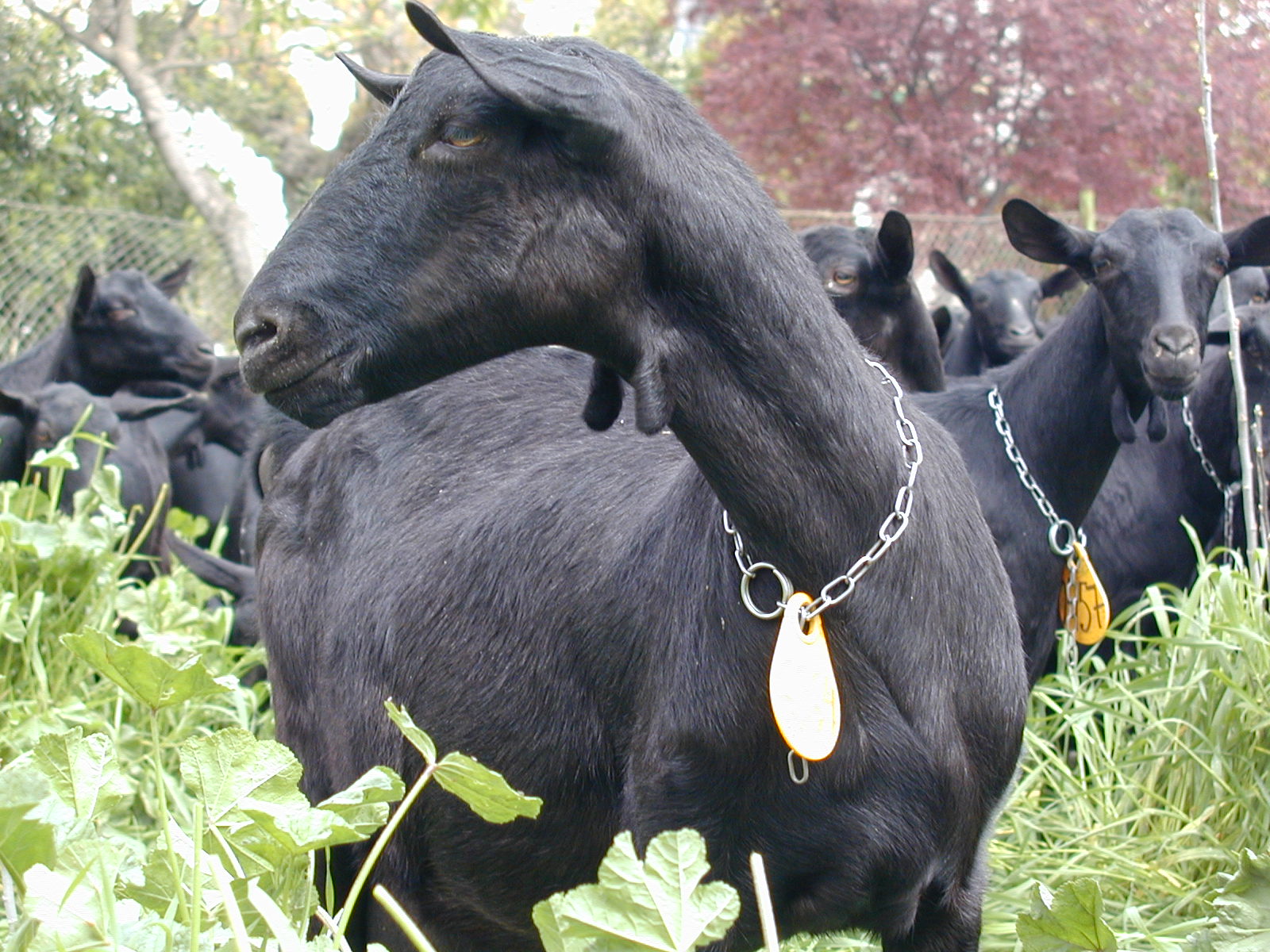 The Murciana goat is a dual purpose breed of domestic goats from south eastern Spain. Actually Murciana goat is bred in Murcia province along the Mediterranean coast of south eastern Spain. The breed is suitable for both meat and milk production. It is also called by some other names such as Murcian, Murciene, Murcien and Royal Murciana. Along with several other Spanish goat breeds, the Murciana goat was well established in Spain by the early 16th Century. The breed was in the United States by the 1920s. And by the 1930s, Murciana goat was one of the goat breeds which was used for creating the LaMancha goats.

See also: 5 Most Common Toilet Troubles and How to Fix Them

The breed was actually bred and domesticated in the Murcia province of Spain, hence the name. And primary Murciana goat farming areas are in the region of Murcia, in the communities of Jumilla and Yecla. There is an organization exists in Spain called “Asociación Española de Criadores de Cabras de Raza Murciano-Granadina (ACRIMUR)” which is the Spanish National Association of the Murciana-Granadina Goat. Read more information about this goat breed below.

Murciana goat is a medium sized animal with shorter ears and tails than many other goat breeds. The ears of Murciana goat are carried horizontal and of same shape like those of the Swiss breeds such as Saanen, Alpines and Oberhaslis. Compared to their size, they are known for being excellent milk producers that is especially rich in butterfat. The Murciana goats are very prolific and they don’t require any specific season for breeding. They have fine, mahogany to dark colored coat. And the does have well-developed udders. Average body weight of the bucks is about 50 to 70 kg, and the does on average weight about 30 to 55 kg.

Murciana goats are dual purpose animal. They are suitable for both meat and milk production business.

Murciana goat is an elegant yet rugged goat breed from Spain. They are well known for their ability to convert low quality forage into rich and delicious milk. They are even very suitable for grazing the hot and dry pastures of this arid region. And they are among the best dairy goats for arid climates. They have excellent migrating abilities and can travel long distances for foods. The does are excellent milk producers, and can produce up to 600 kg of milk per lactation period. Review full breed profile below. 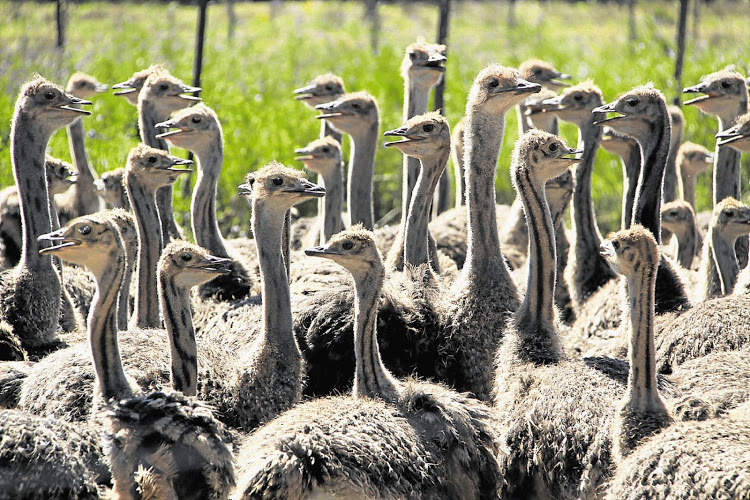 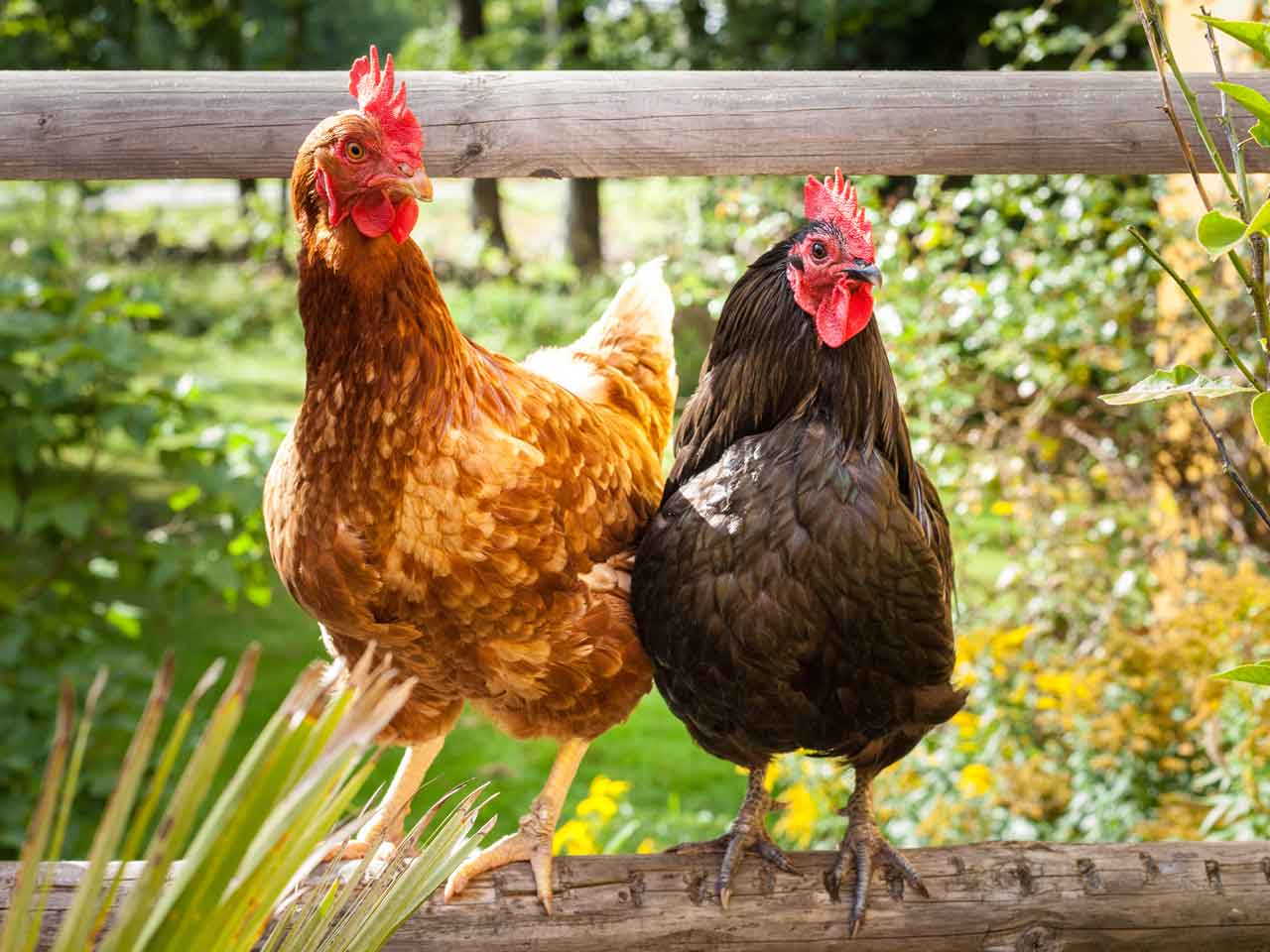 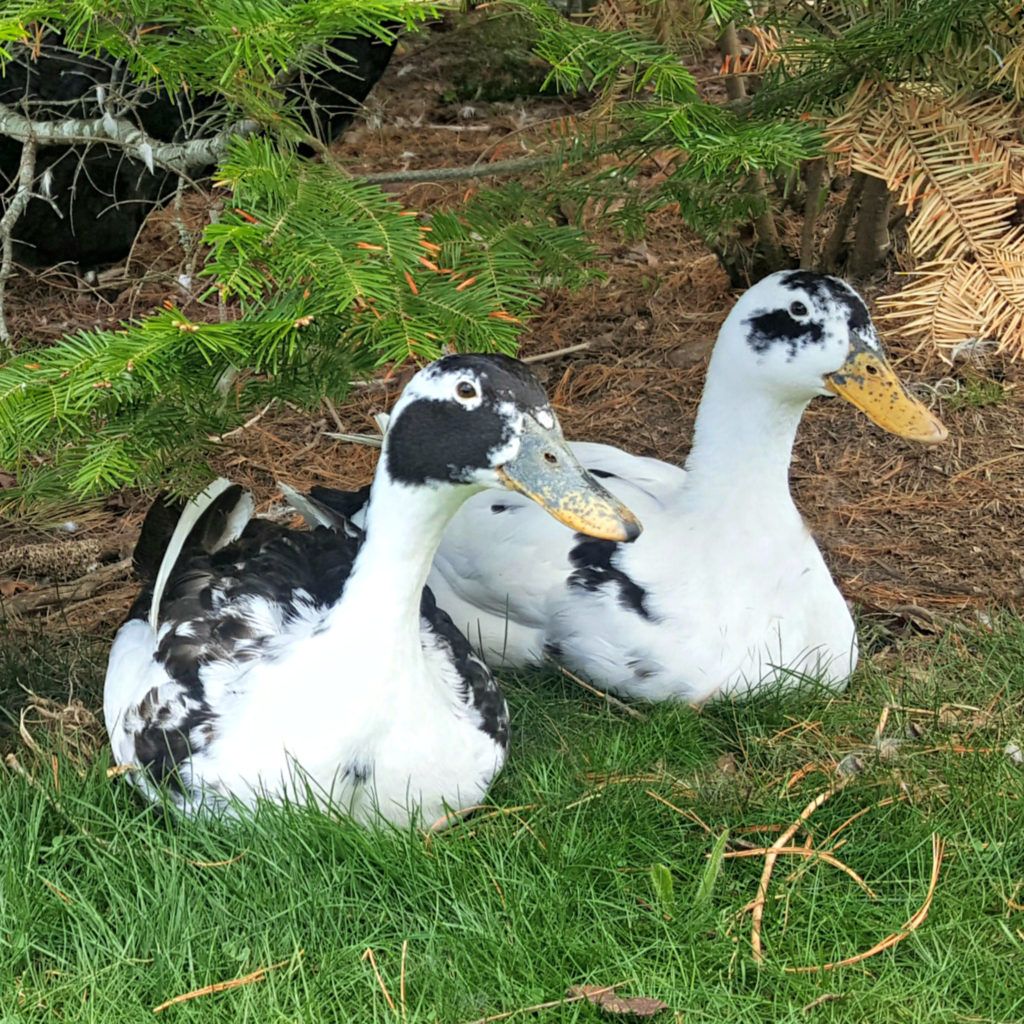 Ask Well: Am I Contagious? 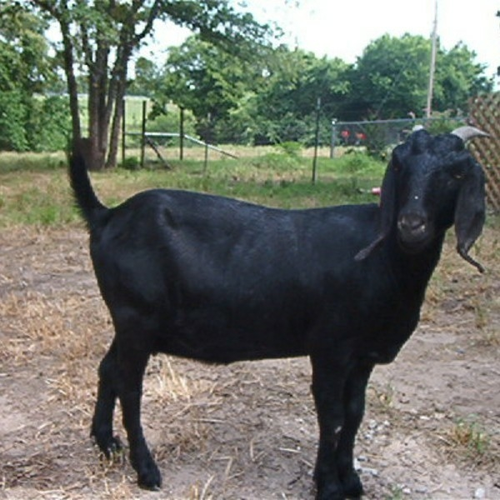 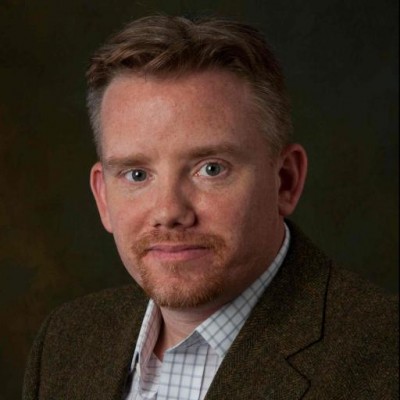