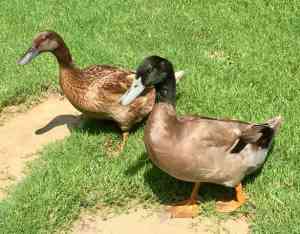 According to Mrs. Adele Campbell ‘various matings of Rouen, Indian Runner and Wild Duck were resorted to produce them’. And the resulting ducks were prolific layers. She resorted to further cross-mating in an attempt to develop a more attractive buff-colored duck. And in January 1901, the resulting progeny was introduced to the public. The resulting color, not quite buff, reminded Mrs. 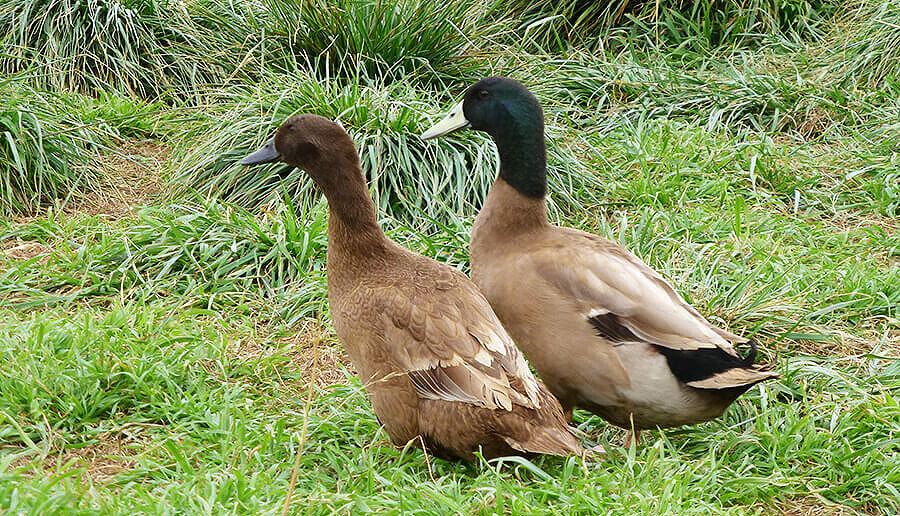 Most of the people are raising Khaki Campbell ducks mainly for their excellent egg laying ability. They are one of the most popular and best egg laying duck breeds. They are very suitable for commercial duck farming business. The breed is also pretty good for meat production.

The Khaki Campbell ducks are robust, active and very strong birds. Despite popular misconceptions of skittish or flighty behavior, the Khaki Campbells are a very gentle, passive and friendly breed when raised by hand until maturity. They have excellent laying and foraging ability. Ducks start laying eggs at their 5 to 7 months of age. And on average a duck lay about 300 eggs per year. But the ducks can lay more eggs when provided a moderate duck conscious and environment to live. The eggs are white or tinted in color and are of superb texture and flavor. 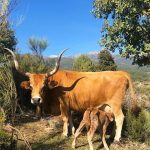 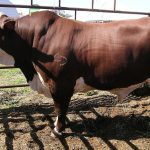