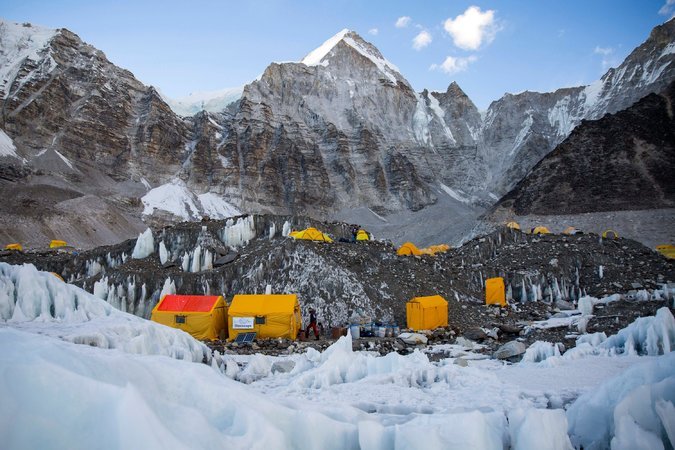 How Tall Is Mount Everest? For Nepal, It’s a Touchy Question.

These measurement expeditions have typically excluded experts from Nepal, which shares the mountain with China and is one of the poorest countries in Asia.

Now, for the first time, Nepali surveyors are limiting intervention from foreign powers and sending a team to the summit to settle the height question for themselves. In addition to the science, a bit of national pride is at stake.

“Mount Everest is our treasure,” said Buddhi Narayan Shrestha, the former director general of Nepal’s Department of Survey. “What will happen if foreign experts continue to reduce the height of our mountain without us participating?”

The first recorded attempt to measure Everest’s height came in the mid-19th century, when Nepal was a Hindu monarchy, closed to outsiders.

A team hired by Sir George Everest, a former surveyor general of India, assembled near India’s border with Nepal. It was there that Radhanath Sikdar, a young Indian mathematician, and a group of so-called human computers, used triangulation to collect data on the mountain, known then as Peak XV.

Folklore has it that when Mr. Sikdar finished calculating his findings in 1852, he made a beeline for the office of a superior stationed in the foothills of the Himalayas and announced that he had “discovered the highest mountain in the world.”

In 1856, the height of Peak XV was recorded at 29,002 feet, a number remarkably close to the height recognized by climbing bodies today. But Mr. Sikdar’s contributions were pushed to the footnotes, and Peak XV was eventually renamed in honor of Mr. Everest.

About 100 years later, when Nepal cracked open its borders to foreigners, scientists moved their measurement tools closer to the mountain, which lies partly in Tibet. In the mid-1950s, the height was recognized as about 29,029 feet, making it the world’s tallest mountain above sea level.

READ  Flu Hospitalization Rates Are the Highest in Years. Here’s Why.

(By one measure, the world’s highest peak is actually Mount Chimborazo in Ecuador. The summit of Chimborazo, an inactive volcano in the Andes, rises about 20,500 feet above sea level, far short of Everest. But because of the globe’s bulge at the Equator, it’s a different story when you measure from the center of Earth: Chimborazo’s apex then rises the farthest, at about 21 million feet or 3,967 miles.)

Government officials in Nepal have been selective about recognizing data generated by other countries, with some measurements less welcome than others.

Take the case of China, which shares the summit with Nepal. After Chinese surveyors assessed Everest’s summit in 2005, measuring the height both from the peak’s rock base and from the top of the snowfall, a heated dispute over the height ensued.

Ang Tshering Sherpa, the former head of the Nepal Mountaineering Association, said China applied pressure on the Nepal’s government and an international climbing body to recognize 29,017 feet, the measurement from the rock base, as the mountain’s new height.

But Nepal held its ground, and China recently backed down, Mr. Sherpa said, apparently in response to a drop in climbers tackling the mountain from the Tibet side.

Having those few extra feet recognized on summit certificates was enough for some mountaineers to switch routes, opting to climb from, and spend money in, Nepal.

“China changed its own findings last year after the number of climbers summiting Mount Everest from the northern side significantly decreased,” Mr. Sherpa said.

READ  C-Sections and Gut Bacteria May Contribute to Overweight Kids

A proposal from India to jointly measure the mountain with Nepal was passed over. Last year, Swarna Subba Rao, then the surveyor general of India, allocated resources to send a 30-member team of mountaineers to gather data from the summit. Nepal, which has had frosty relations with India in the past, “humbly declined” the proposal.

“We are capable of the job,” said Ganesh Prasad Bhatta, the director general of Nepal’s Department of Survey, which is overseeing Nepal’s measurement project.

Roger Bilham, a geologist at the University of Colorado Boulder, said Everest’s location in the zone of compression between southern Tibet and India means it sinks during earthquakes and rises in the period between them. A major earthquake in 1934 lowered the mountain by 63 centimeters, or about two feet, according to data provided by Mr. Bilham.

In the 19th century, the height of Everest was calculated by measuring the angles between the top of the mountain and points on the ground whose positions relative to the average height of the sea were already known.

Now, surveyors place a global positioning system receiver on the summit ice for an hour, and mathematically calculate the height of the sea from satellites and measurements of gravity at the base.

To prepare for the country’s own expedition, Nepali surveyors will collect measurements this month along the country’s southern plains, where they plan to calculate sea level. A team of Sherpas are also being trained to bring a GPS receiver to the summit. The cost to measure the mountain is estimated at $250,000.

READ  Why not growing ginger

Alan Arnette, a well-known mountaineer, said any measurement of the summit is still “a snapshot in time,” with different levels of ice accumulation causing variations in the height. He questioned whether the expedition was worth what it would cost Nepal.

“As a mountaineer, I would like to see the results,” Mr. Arnette said, “but as someone who supports the Nepal people, the money could be spent on jobs, food, clean air and other programs more important to the health of the nation.”

Поделиться
On this topic: (News)
The New Old Age: If Immigrants Are Pushed Out, Who Will Care for the Elderly?
Flu Patients Arrive in Droves, and a Hospital Rolls Out the ‘Surge Tent’ 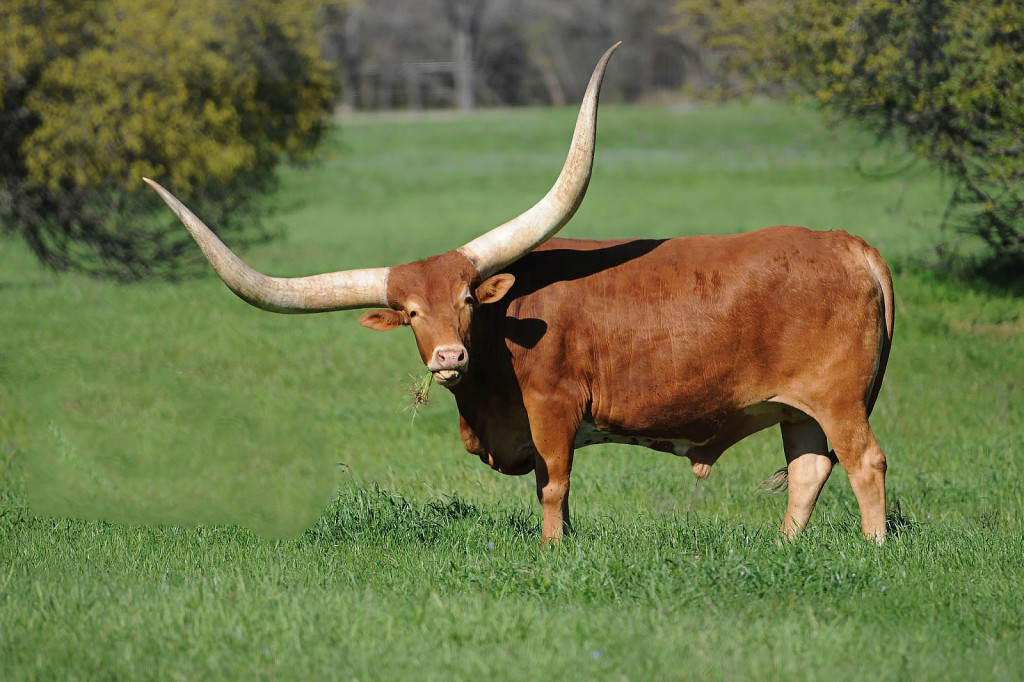 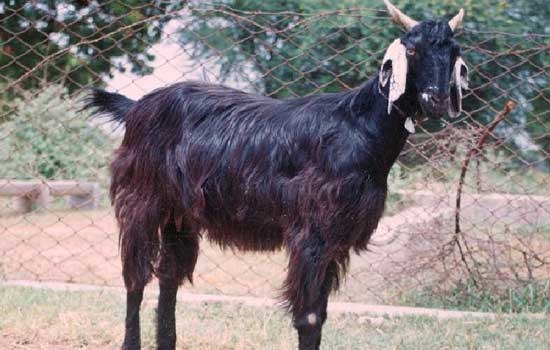 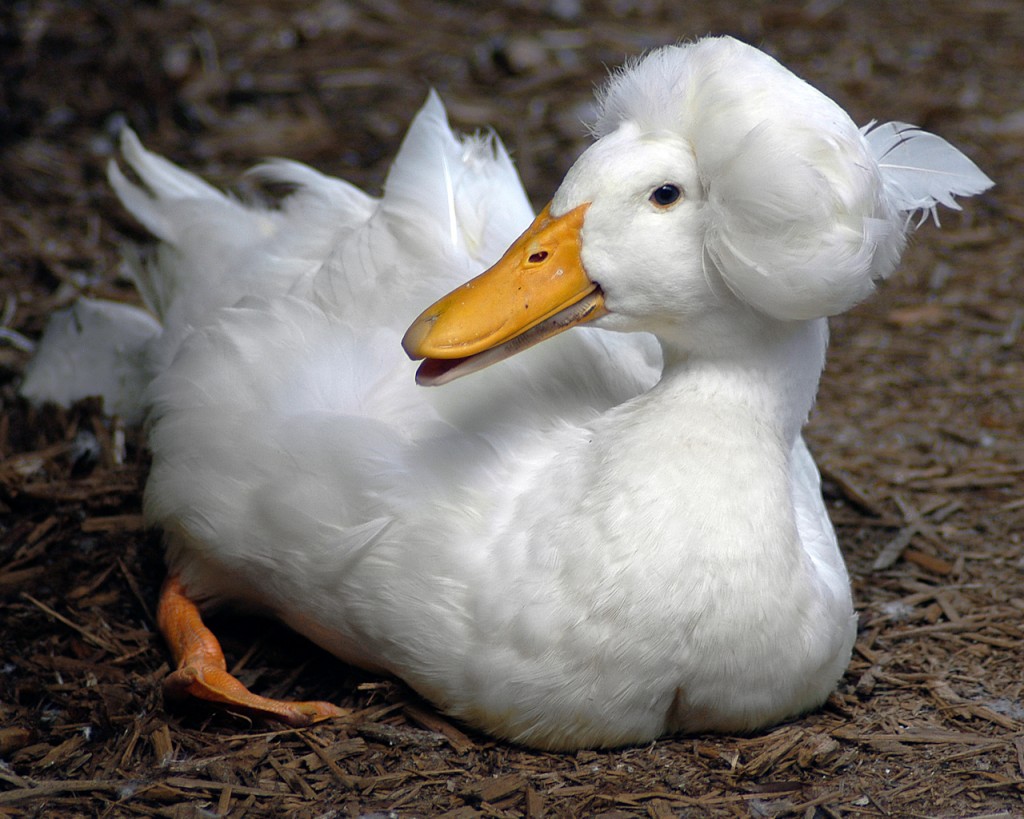 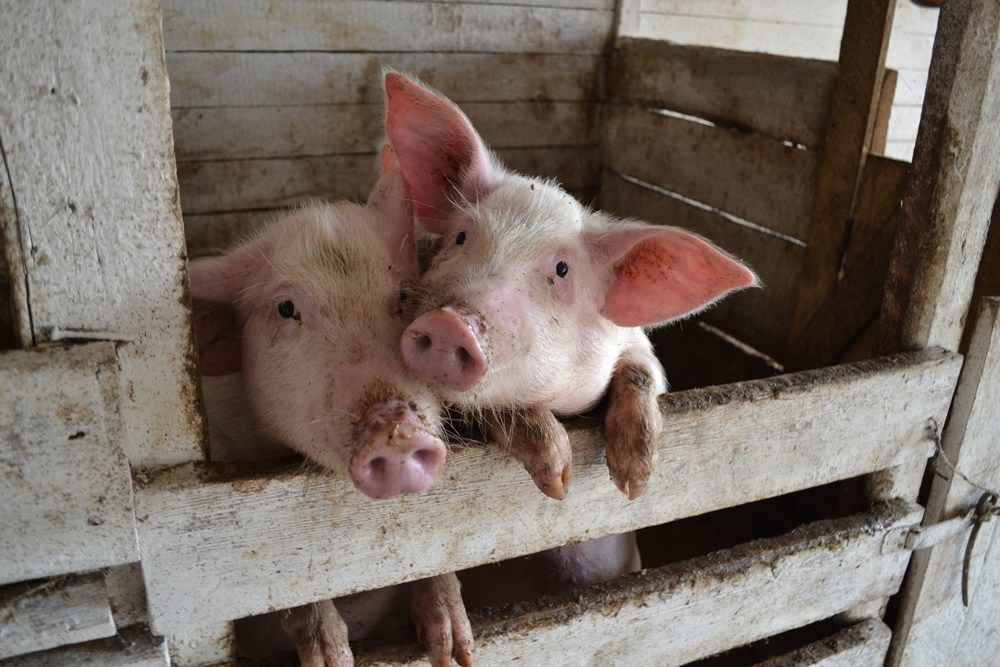 How to Start Raising Feeder Pigs Sustainably with Low Budget 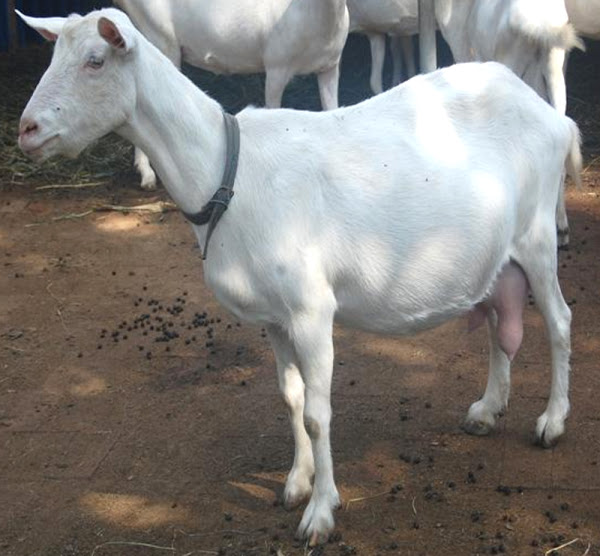