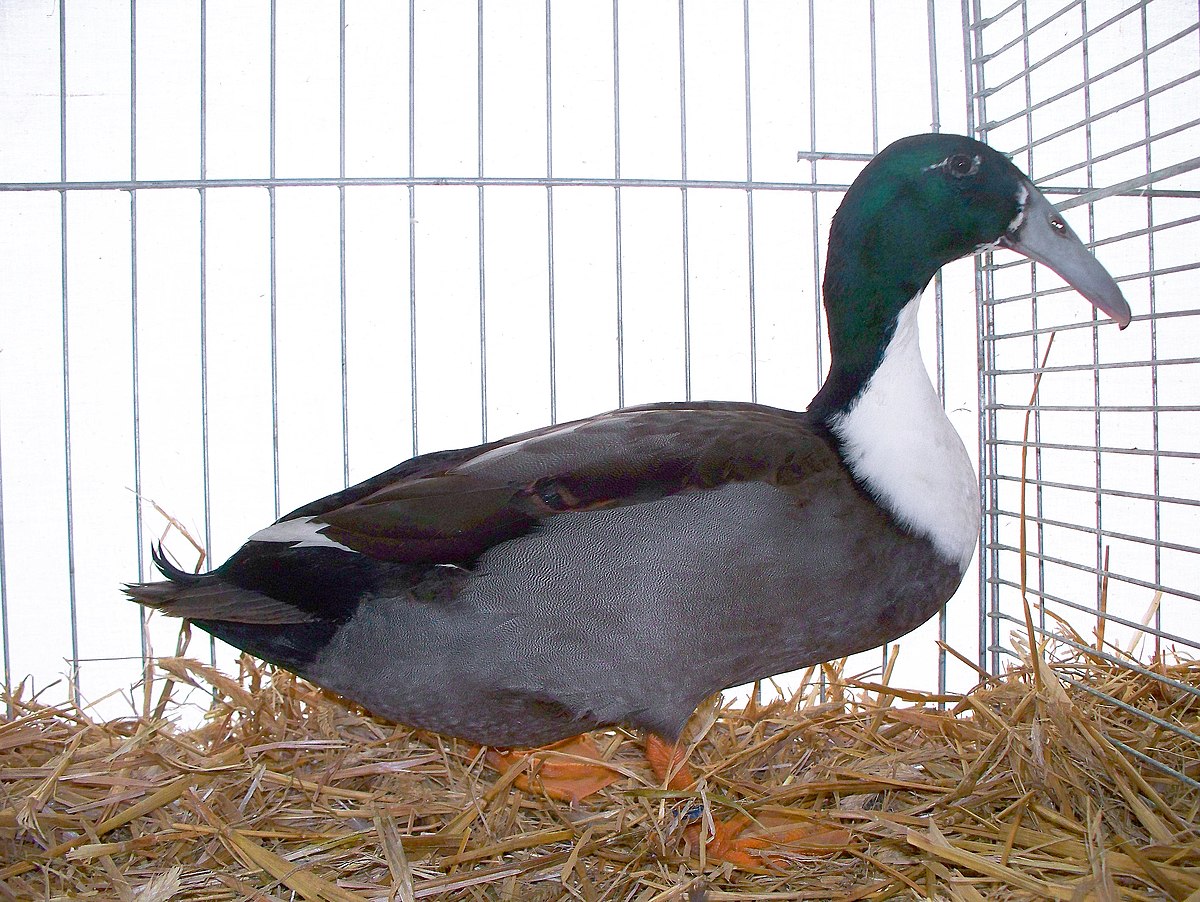 It is also called by some other names such as Kromsnaveleend or Noord-Hollandse Krombek End in Dutch. Exact origin of the Hook Bill duck has never been determined, and nobody really seems to know where the Hook Bill duck breed came from. But it is speculated that it developed from early importations of the Indian Runner ducks. Dutch historians and other people said the Hook Bill duck must have been originating from East Asia, somewhere around India where it was reared for food and eggs. The Hook Bill duck was first admitted to the British Waterfowl Standards in 1997, but not yet been admitted into the American Poultry Association’s Standard of Perfection.

Hook Bill duck is a light weight breed of domestic duck. It is characterized by it’s downward curving beak, setting it apart from other domestic duck breeds. This unique appearance has made the breed desirable as ornamental birds today. But previously they were known for being excellent egg layers. Hook Bill ducks are related to goose and swans, but are smaller with shorter wings, neck and a stocky body.

There are many color varieties available of this duck breed. The Dusky (or Dark) Hook Bill duck is in shades of gray-brown. The White-Bibbed variety is similar to the Dusky, but has a large patch of white on the front and primary feathers. An entirely White variety is also available. Average body weight of the Hook Bill duck is between 2.3 and 2.8 kg.

Previously the Hook Bill ducks were raised as an utility bird, used for both meat and eggs production. Today the breed is mainly raised as an egg laying duck breed and also used for exhibition purpose.

The Hook Bill ducks are docile, strong and very active birds. They are excellent foragers and great flyers. Their excellent foraging capability made them very widely popular duck breed in Dutch farms. The Dutch farmers used to release their ducks in the mornings to fly off, the ducks find their own food and return in the evenings. So they are very economical breed of duck for the farmers. The Hook Bill duck is a seasonal egg layer of large blue eggs. And they lay about 100 to 200 eggs per year. Ducks tend to go broody and are good mothers. Review full breed profile of the Hook Bill duck in the following chart. 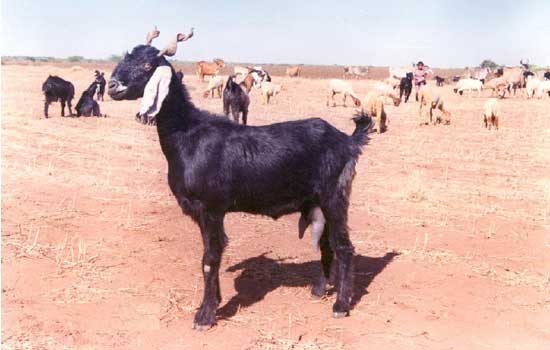 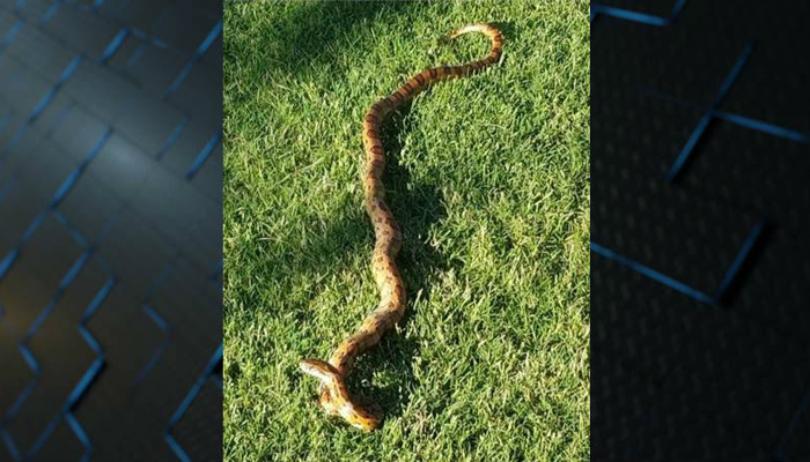 A snake in the yard! What to do (and not do) when you see a snake

23 Inspiring Goat Sheds & Shelters That Will Fit Your Homestead 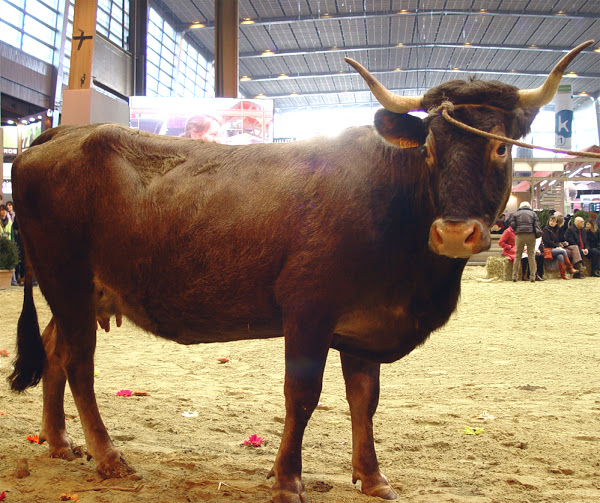 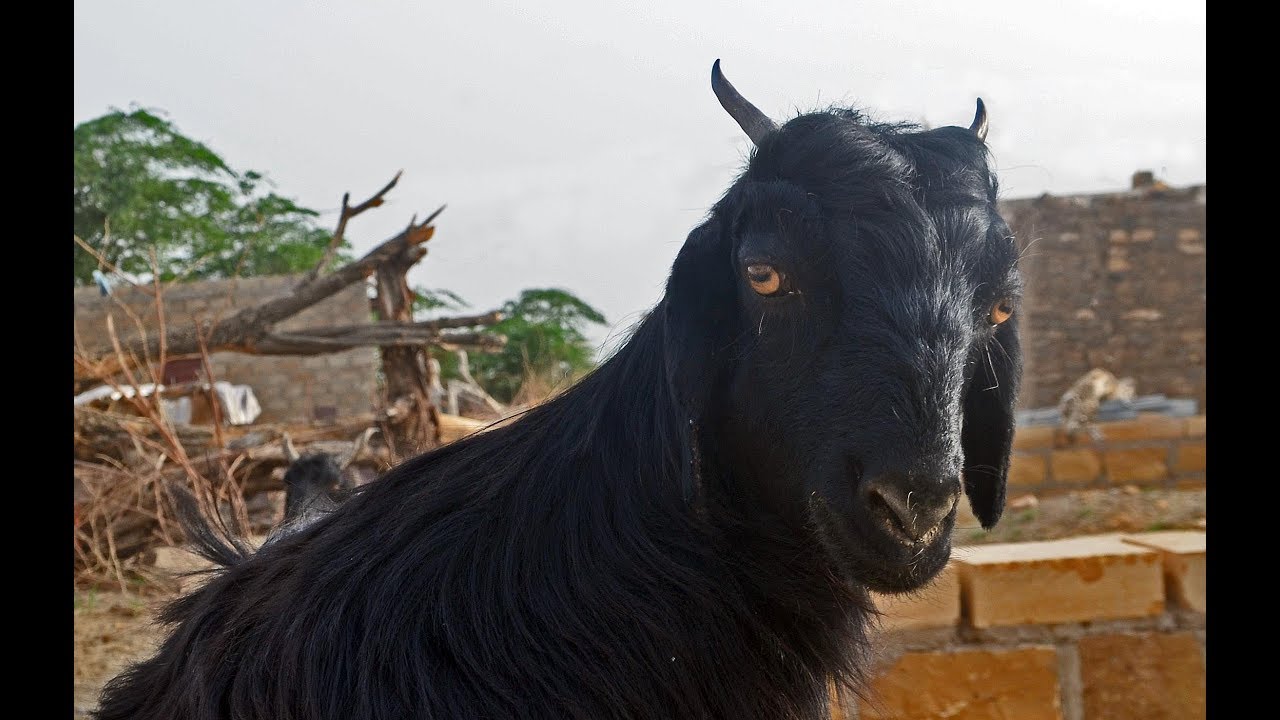 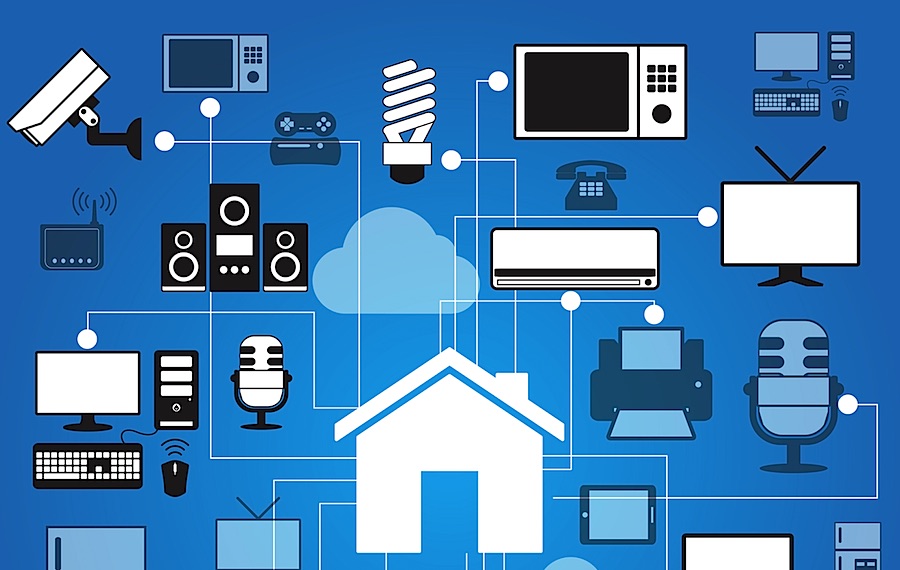 Placing articles with links to Traveling the World
Random Posts