The Hinterwald cattle breed is an old local breed of cattle from the Black Forest. It is a dual-purpose breed of cattle which is raised for both milk and meat production. Today it is the smallest cattle breed of central Europe. Pro Specie Rara has built up a maintenance breeding program for the animals since 1983. The Pro Specie Rara is a non-profit organization dedicated to the preservation of endangered domestic species. And the Swiss Hinterwald Breeding Society was founded in 1988.

The Swiss Hinterwald Breeding Society today organizes the whole breeding program under it’s own direction. The compiling of the breeding and herdbook is the real centerpiece of it’s work. The Hinterwald cattle breed was “Domestic Animal of the Year” in Germany in 1992. Read more information about the breed in the following chart.

Hinterwald cattle are small sized animals. They are pale-yellow to red speckled, variegated or solid in coloration. They have white head, frequently with eye spots. Both bulls and cows are usually horned. Height of the cows is approximately 118 cm at the withers, and about 125 cm for the bulls.

The cows on average weight about 380 kg. And average live body weight of the mature bulls is around 480 kg.

The Hinterwald cattle are dual-purpose animals. They are used for both milk and meat production.

The Hinterwald cattle are strong and hardy animals. They are well adapted to almost all climates, especially to the Alpine climate. They have been bred to cope with extreme conditions such as cold winters, steep pastures and a frugal diet. They are well known and noted for their longevity, thriftiness and lack of calving difficulties. These qualities have led to a significant rise in the number of Hinterwald cows in the Swiss Alps. The Hinterwald cattle are sure-footed, healthy and easily satisfied animals through a century-long process of selection on extreme slopes with meager fodder supply. The cows are pretty good milkers as compared to their body size. The breed is also remarkable for it’s fine-fibered flesh. Review full breed profile of the Hinterwald cattle in the following chart. 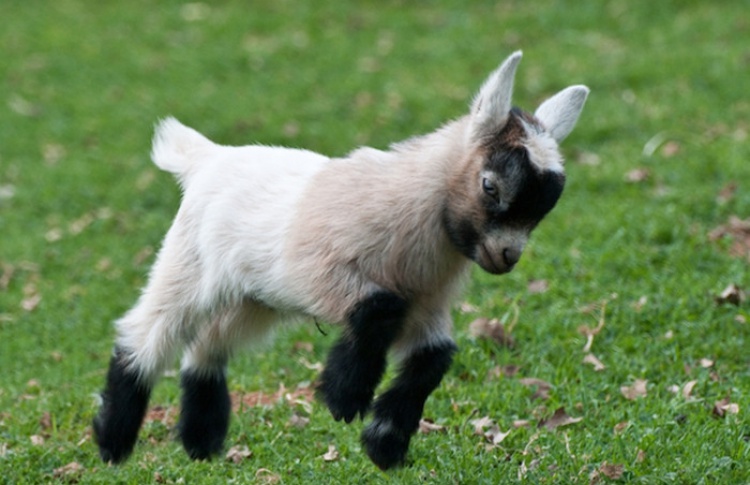 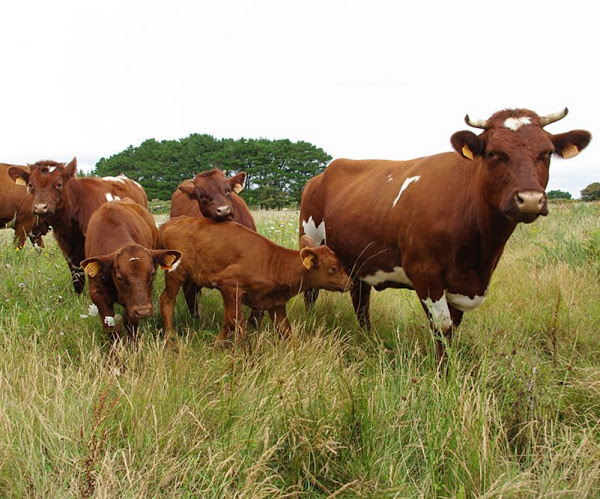 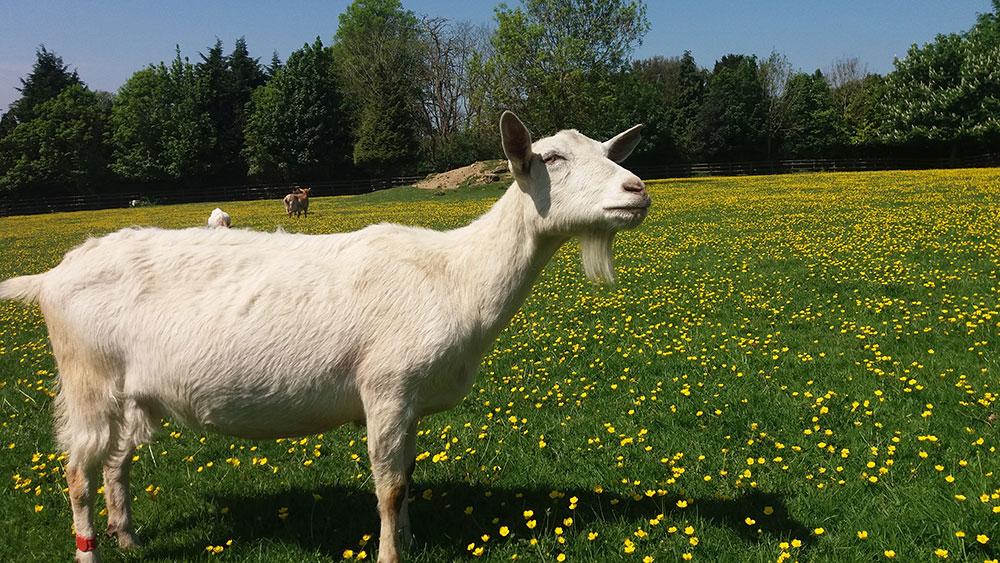 Mind: More Than 150 Women Described Sexual Abuse by Lawrence Nassar. Will Their Testimony Help Them Heal? 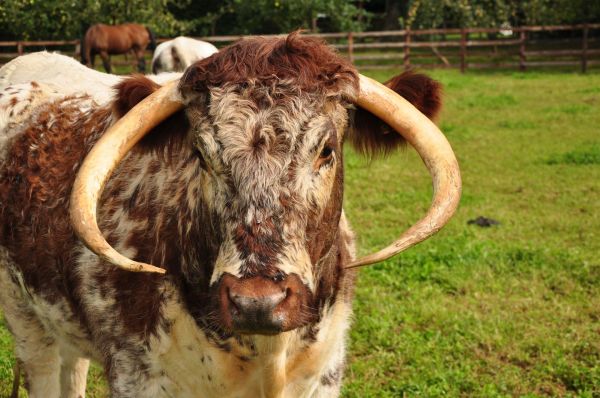