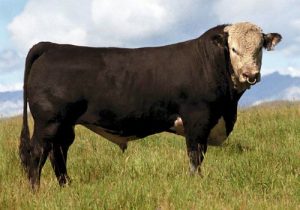 The Hays Converter cattle breed is a meat cattle breed which is mainly raised for meat production. It is native specifically to Alberta, Canada. The breed was named for Harry Hays, the agriculturalist and politician who developed the breed. Harry Hays wanted to create a cattle breed that would be based solely on meat production, and would be mature or reach marketing weight as far as possible. He choose three particular cattle breeds in order to achieve the optimal breed of cattle. He used Hereford, Holstein and Brown Swiss cattle for creating this breed.

The Hereford cattle were chosen for their high fleshing rate, Holstein for their good strong feet and ability to produce much milk, and Brown Swiss cattle were chosen for their perfectly shaped udder and ability to produce milk up until the end of lactation. The Hays Converter cattle breed was the first pure breed of cattle developed in Canada. Development of the breed began in 1959, and was officially recognized in December 1975 by the Canadian beef industry under the Canada Livestock Pedigree Act. Currently the breed is known for it’s excellent beef quality and raised mainly for meat production in Canada. Read more information about this Canadian cattle breed below. 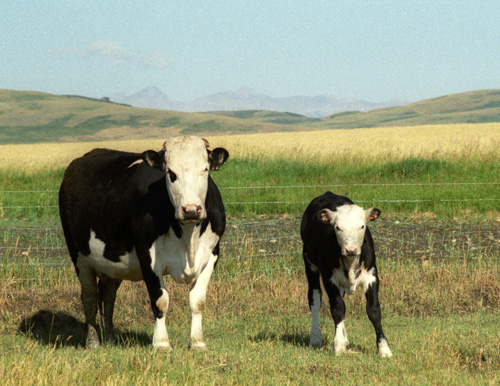 The Hays Converter cattle are large sized animals. They are generally of black color with some white markings. They have black markings on their face, legs and underbelly. Some animals can also be red and white in color, but this is more rare occurrence.

They are naturally polled. On average the mature bulls can weight approximately 1043 to 1270 kg. And average live body weight of the mature cows vary from 567 to 680 kg.

Hays Converter cattle are a beef cattle breed. They are primarily used for meat production. But the cows are also pretty good for milk production.

The Hays Converter cattle are a hardy beef cattle breed. They are well adapted to range conditions of Western Canada. They grow very fast as compared to most other beef cattle breeds. They are known for their high quality meat. And along with meat production, these animals are also very good for milk production and can produce enough milk for their calves. The cows are highly fertile and calve easily without any common problems. Review full breed profile of the Hays Converter cattle in the following chart. 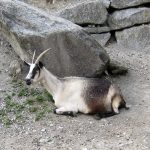 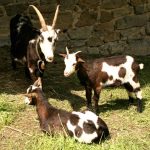 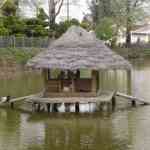