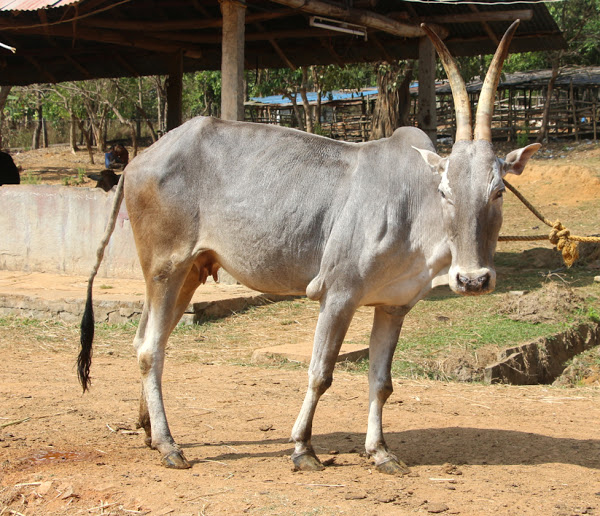 The Hallikar cattle are a Bos indicus breed of cattle selected primarily for draft purposes. It is native to the state of Karnataka, India. It is considered one of the premier draft cattle breeds in India. The breed is often raised by the families who have specialized in production of Hallikar draft animals for hundreds of years. Currently the breed is more common in the traditional Hallikar belt of Mysore, Mandya, Hassan and Tumkur districts of South Karnataka.

The Hallikar cattle is one of the two breeds, along with Amrit Mahal which have received the royal patronage and care from the erstwhile sultans and princely state of Mysore through conservation and development. The breed is said to have originated from the Amrit Mahal cattle breed. The Department of Posts, Government of India has commemorated the Hallikar cattle breed by releasing a postage stamp in it’s name in the year 2000 A.D. Read more information about the breed below. 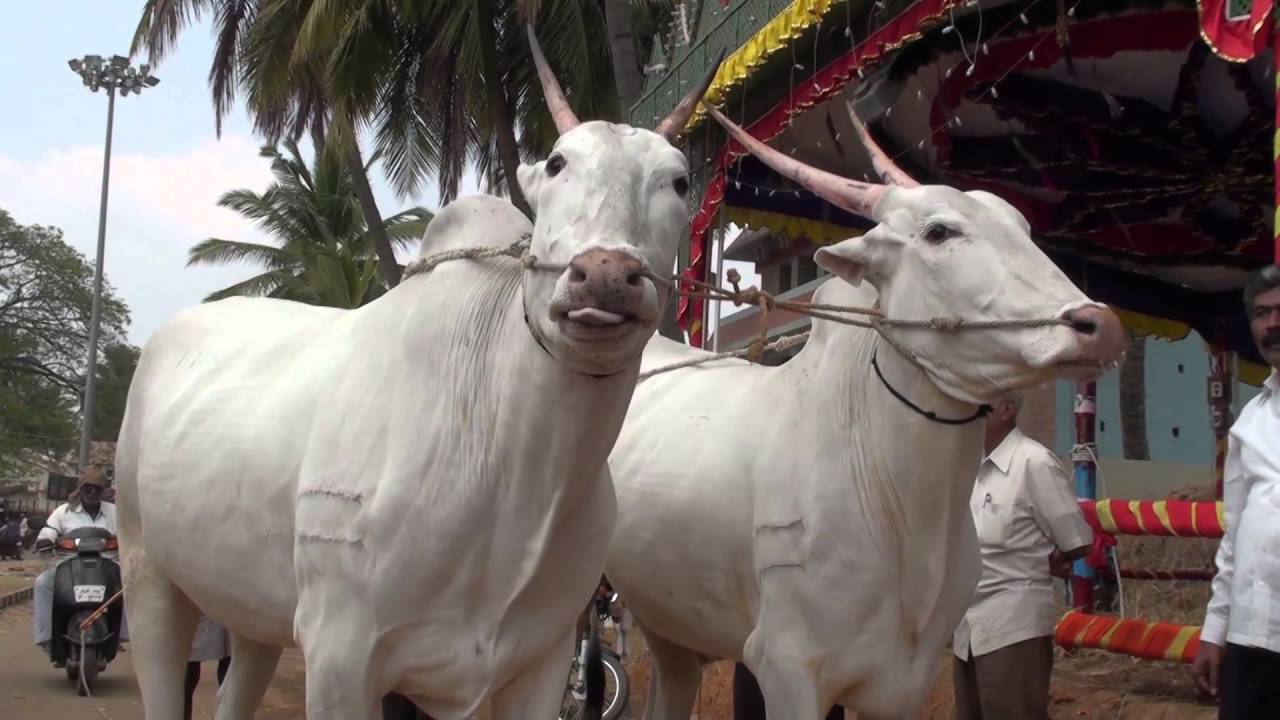 Hallikar cattle are smaller sized animals with moderate to long height and medium size of the body. They are generally white to grey in color and occasionally black complexions. There are white markings or irregular patches around their eyes, cheeks, neck or in the shoulder region are also found. Both bulls and cows have horns. And their horns are long, vertical and backward bending. The bulls have large humps, while the cows have relatively small humps than the bulls. Young breeding Hallikar bulls have dark shade on shoulder and hindquarters.

Hallikar cattle are mainly used as a draft animal. It is considered as one of the premier draft cattle breeds in India. The cows are average milkers.

The Hallikar cattle are very hardy and active animals. The bulls are known for their strength and edurance and are primarily used for draft purposes. Along with normal draft purposes, the breed is also used for cart racing. A team of Hallikar oxen can pull a loaded cart over rough roads once trained at a rate of 40 miles per day. These animals are maintained in semi-intensive management system by professional breeders. They can perform well if feed with green fodder chiefly comprises finger-millet, grass, sorghum or pearl-millet. The cows are average milk producers, and on average can produce about 542 kg of milk per lactation. Milk of the Hallikar cows is of very good quality. Their milk on average contain about 5.7 percent of fat content. Read full breed profile of the Hallikar cattle in the following chart. 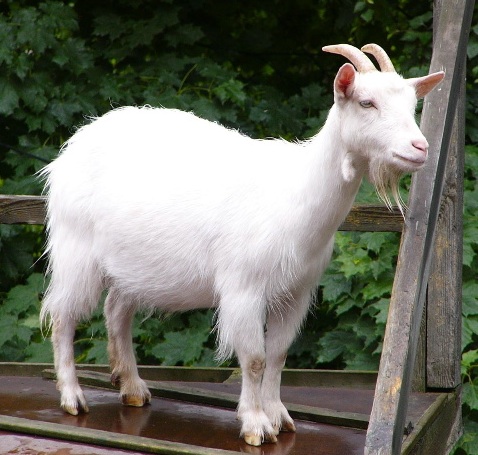 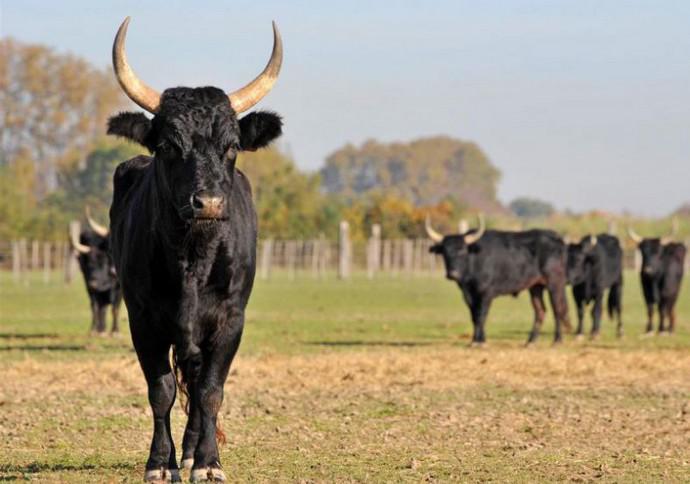 How Honey is Made: 9 Impressive Steps Honeybees Make Honey 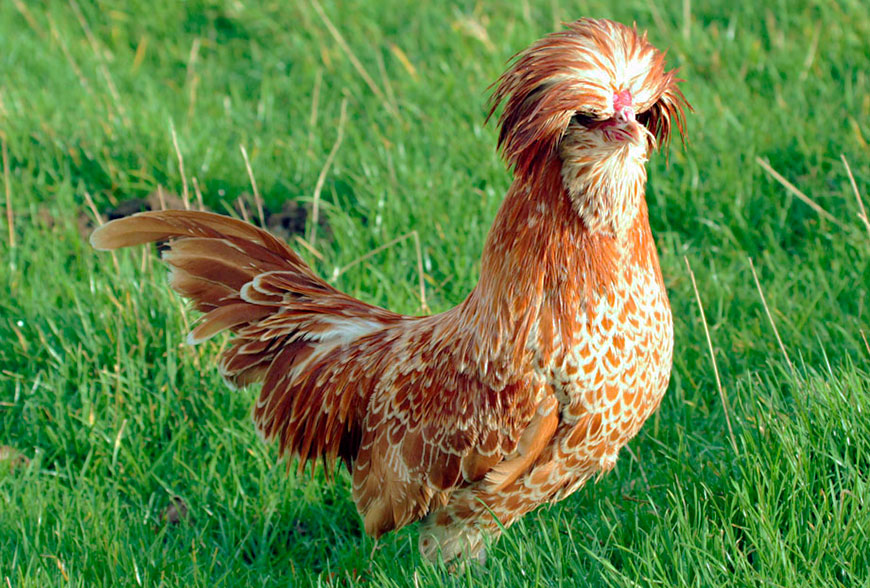 The Omlet Guide to Keeping Chickens