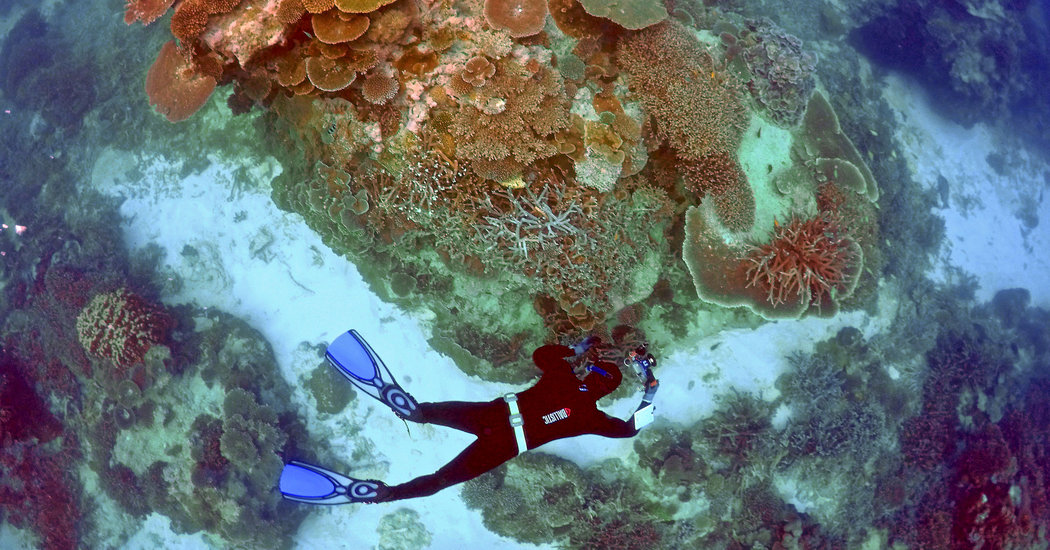 SYDNEY, Australia — Scientists have again sounded the alarm about Australia’s imperiled Great Barrier Reef, saying that by the 2030s it could see devastating mass bleachings as often as every two years unless greenhouse gas emissions are drastically reduced.

“This would effectively sign the death certificate of one of the world’s largest living marine structures,” said Martin Rice, acting chief executive of the Climate Council, a publicly funded Australian research institute.

The Great Barrier Reef, the largest coral reef system on earth, was struck in 2016 and 2017 by massive die-offs of coral — caused by extreme ocean temperatures — that erased much of its dazzling color. Scientists said that while the reef would partly recover, it would never look the same again.

Nearly a third of the reef’s coral were killed, and the damage radically altered its mix of coral species, scientists said.

Until late in the 20th century, large-scale coral bleaching events around the world occurred about every 27 years, on average, the Climate Council said in a report published Thursday. Now, it said, the rate is once every six years.

If climate change is not curtailed, that timetable will continue to speed up, the report said. It warned that the Great Barrier Reef in particular could experience mass coral bleaching every two years by 2034, if current trends continue.

Mr. Rice said he was on the Great Barrier Reef last week with a team of scientists, who found that there had been a discernible drop in the amount of marine life since last year.

“It should serve as a serious warning signal for governments around the world to act now,” he said.

The Climate Council report follows an April pledge by Australia’s government to spend tens of millions of dollars to try to reverse the damage to the Great Barrier Reef. Many environmentalists called the plan insufficient and said only a global solution to climate change would save it.

“Unless drastic action is taken, extreme coral bleaching will be the new normal by the 2030s,” said Lesley Hughes, a professor and ecologist at the Climate Council.

The reef brings many divers and other visitors to Australia, which relies on it for about 70,000 jobs and billions of dollars annually in tourism revenue.

The world’s longest mass coral bleaching started in the North Atlantic in 2014, and over the next few years spread to reefs as far as Guam and American Samoa.

“When the climate change is too fast for adaptation to keep up, then lots of things go extinct,” said Sean Connolly, a professor at the government-funded center for coral reef studies at James Cook University in Queensland. “That’s what we’re facing now.”

Поделиться
On this topic: (News)
Americans Celebrate The Fourth Of July — But Can They Celebrate Independence?
Almost like a football… 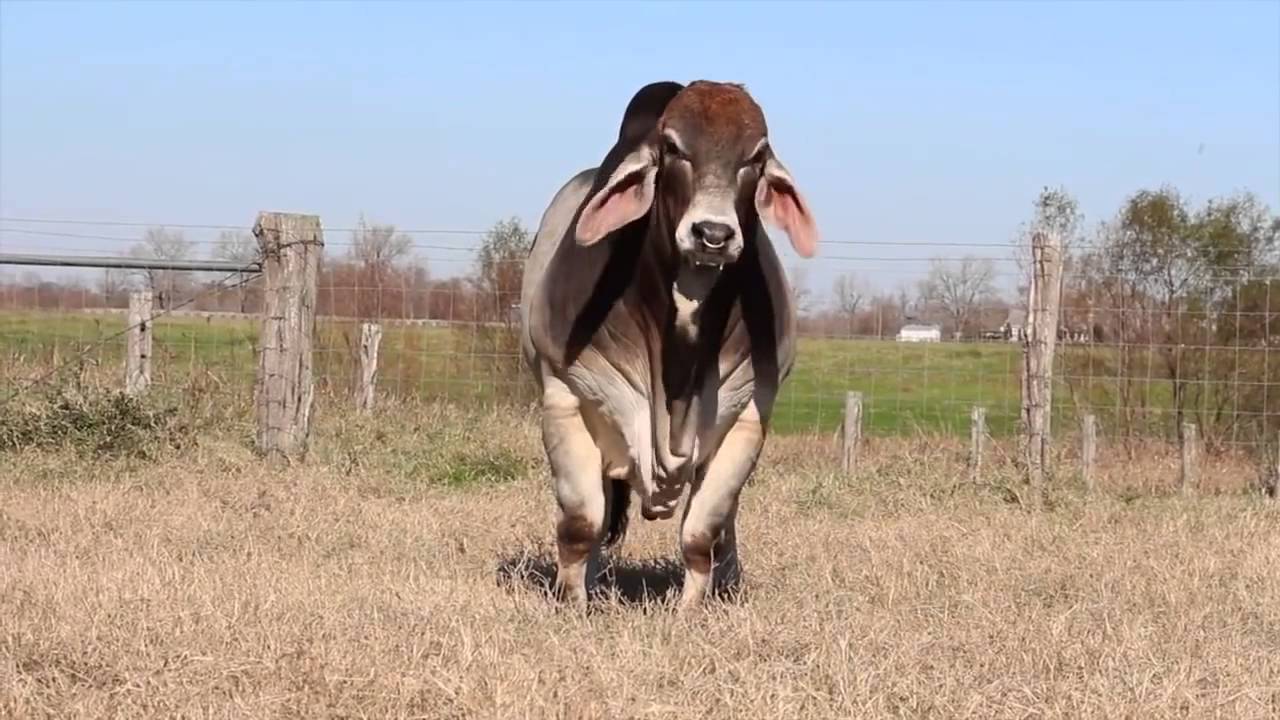 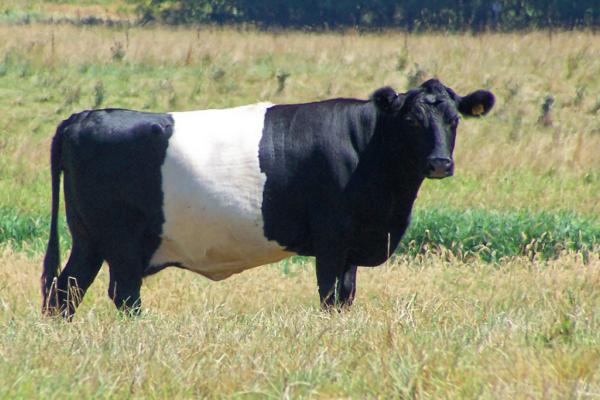 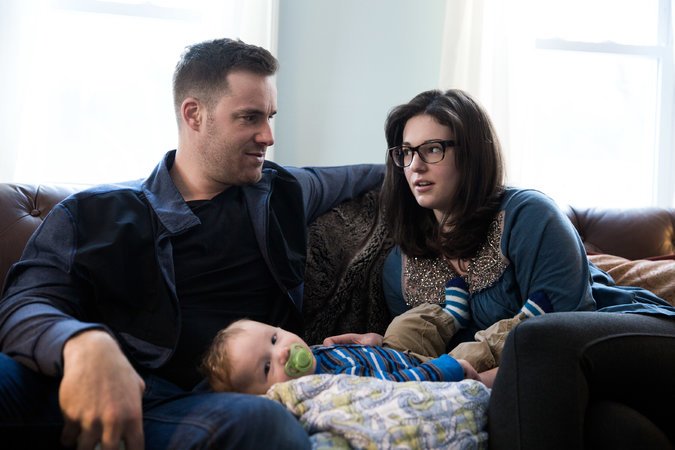 As Some Got Free Health Care, Gwen Got Squeezed: An Obamacare Dilemma 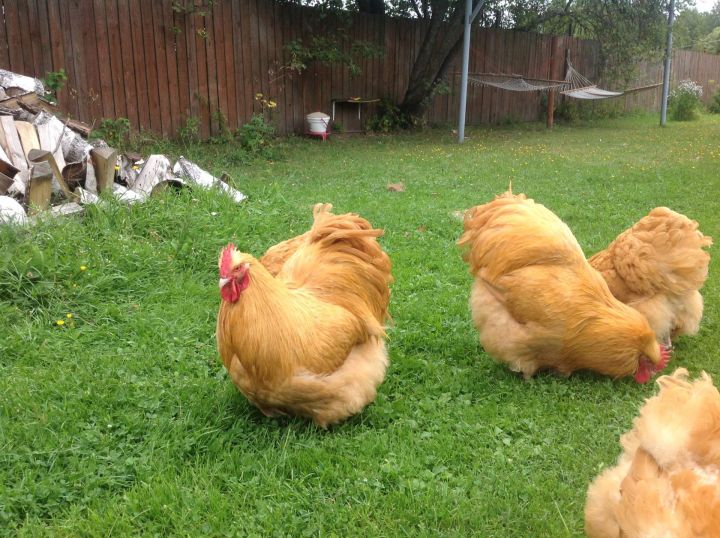 The Complete 7-Step Guide to Raising Chickens in Your Backyard

Raising Sheep: A Complete Guide on How to Raise Sheep at Homestead
Random Posts