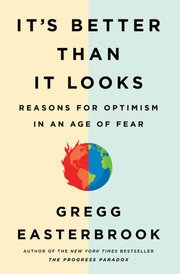 Getting Better All the Time?

Easterbrook, the author of several books, often airbrushes or smooths over history; temporary reversals are missed or their consequences minimized. This trivializes the argument that the future will be even better than the present. The past is indeed a tale of progress, but it is not a tale of continuous progress, and some of the reversals, though temporary, have been catastrophic. If repeated, they might be the end of us. Seeing the past as unbroken progress breeds a foolish and false optimism, not the skeptical and realistic optimism that we need.

Life expectancy indeed shows upward trends worldwide. But it is not true that the trends “are smooth and almost uninterrupted: Graphs look like an escalator rising at a 45-degree angle.” Easterbrook mentions H.I.V./AIDS only to say that life expectancy did not “decline much during wars or health alarms such as the AIDS spread.” AIDS has been responsible so far for the deaths of around 35 million people, and it brought life expectancy down in around 20 African countries, including South Africa (10 years), Botswana and Swaziland (14 years each). Temporary, true (life expectancy has recently been going up), yet there is nothing temporary about 35 million deaths. Fears of SARS and Ebola can be (and were) exaggerated, but H.I.V./AIDS should remind us that the danger from modern plagues is real enough.

As to rising living standards, again the long-term case is right, but many of those left behind in today’s America have good reason to challenge Easterbrook’s rosy account of contemporary middle-class prosperity. I found it difficult to accept much of what I read, and several claims are not supported by citations. One surprising assertion is that “recent Census Bureau statistics show if lower taxes, higher benefits and consumer prices are taken into account, since 2000, middle-class buying power was rising at about the postwar average of about 3 percent per year.” But the census publication referred to says no such thing; median family income in 2015 was lower than in 2000. The Census Bureau adjusts for prices, but for neither taxes nor benefits. The latest numbers from the Congressional Budget Office, which does so adjust, show only a modest increase in middle incomes from 2000 to 2013. I can only hope that Easterbrook did not use the formula given in the book, according to which people are better off when prices go up.

“It’s Better Than It Looks” makes many good arguments about inequality. It correctly emphasizes that Exhibit 1 for the Macmillan view is that 750 million people have been removed from destitution in China in 30 years, one of the greatest human achievements ever, and that this achievement is impossible to separate from rising inequality in China — that those who board private jets wearing vicuna overcoats are “part and parcel” of the same phenomenon. But it is not at all persuasive to relate this to what is happening in the United States today, because ordinary people here, unlike the Chinese poor, are not doing better.

Like many, Easterbrook proposes to tackle income inequality with a Universal Basic Income (U.B.I.) whereby each adult receives $1,000 a month unconditionally. But if a U.B.I. replaced all other benefits, it would make many of today’s poor or disabled worse off, and if it were added to present benefits it would double the level of taxes. He denies that a U.B.I. would discourage people from work, flying in the face of the results of the American negative income tax experiments in the 1960s and ’70s, results that sank the proposals then.

Easterbrook is good on democracy and dictatorship (democracy is better at money and better at war). He is also good on climate change (the technical solutions are there, and all will be fine “if society chooses reform,” though that choice is surely the crux of the problem).

It is at the end of the book that I became most unhappy. He claims that there was a steady improvement in living standards after Watt invented the steam engine in 1763, brushing aside a century and a half of serious inquiry, much of which argues the opposite. Never mind the new cities without sanitary facilities — one district in Manchester had only about 30 “necessaries” for 7,000 people. Never mind the mortality and impoverishment that troubled Chadwick, Marx and Engels. Never mind the declining stature of military recruits. And as a monument to airbrushing we read “today many around the world are worried, and with cause, about the wave of despotic cult-of-personality leaders. History suggests this situation will be temporary, and then the positive trends will resume.” The situation was far from temporary for the tens of millions who died because of Hitler, Stalin and Mao.

READ  And how many times to feed the garden

Like Easterbrook, I am an optimist. I believe that the revolution in thinking that came with the Enlightenment gives us a good chance that lives will continue to improve today and for our children and grandchildren. Reason and the desire for progress are powerful weapons now, just as they have been for more than 250 years. But progress has been interrupted by catastrophes, and we cannot soothe ourselves with the thought that the catastrophes will be temporary, even if we can persuade ourselves that temporary bumps cannot cause permanent derailment. Grey, on the eve of World War I, would hardly have been relieved by knowing that, four decades later, Macmillan could claim that Britons “have never had it so good.”

Поделиться
On this topic: (News)
Ask Well: Am I Contagious?
C-Sections and Gut Bacteria May Contribute to Overweight Kids 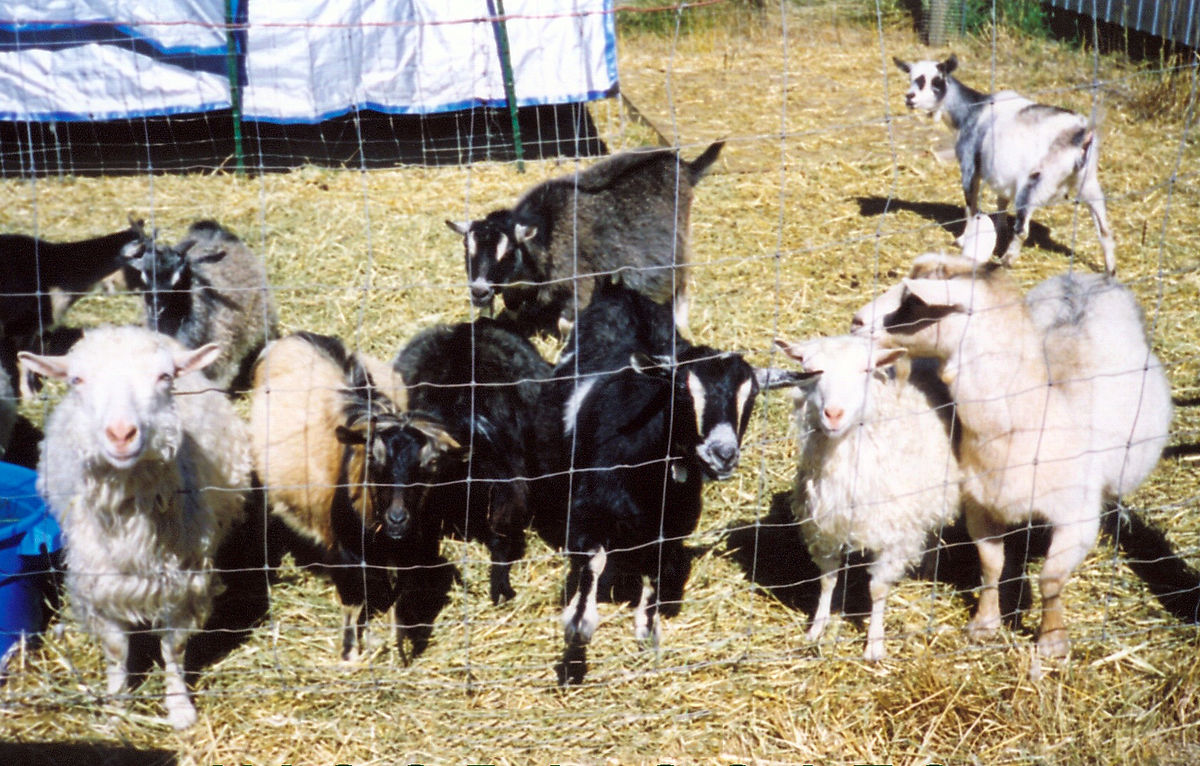 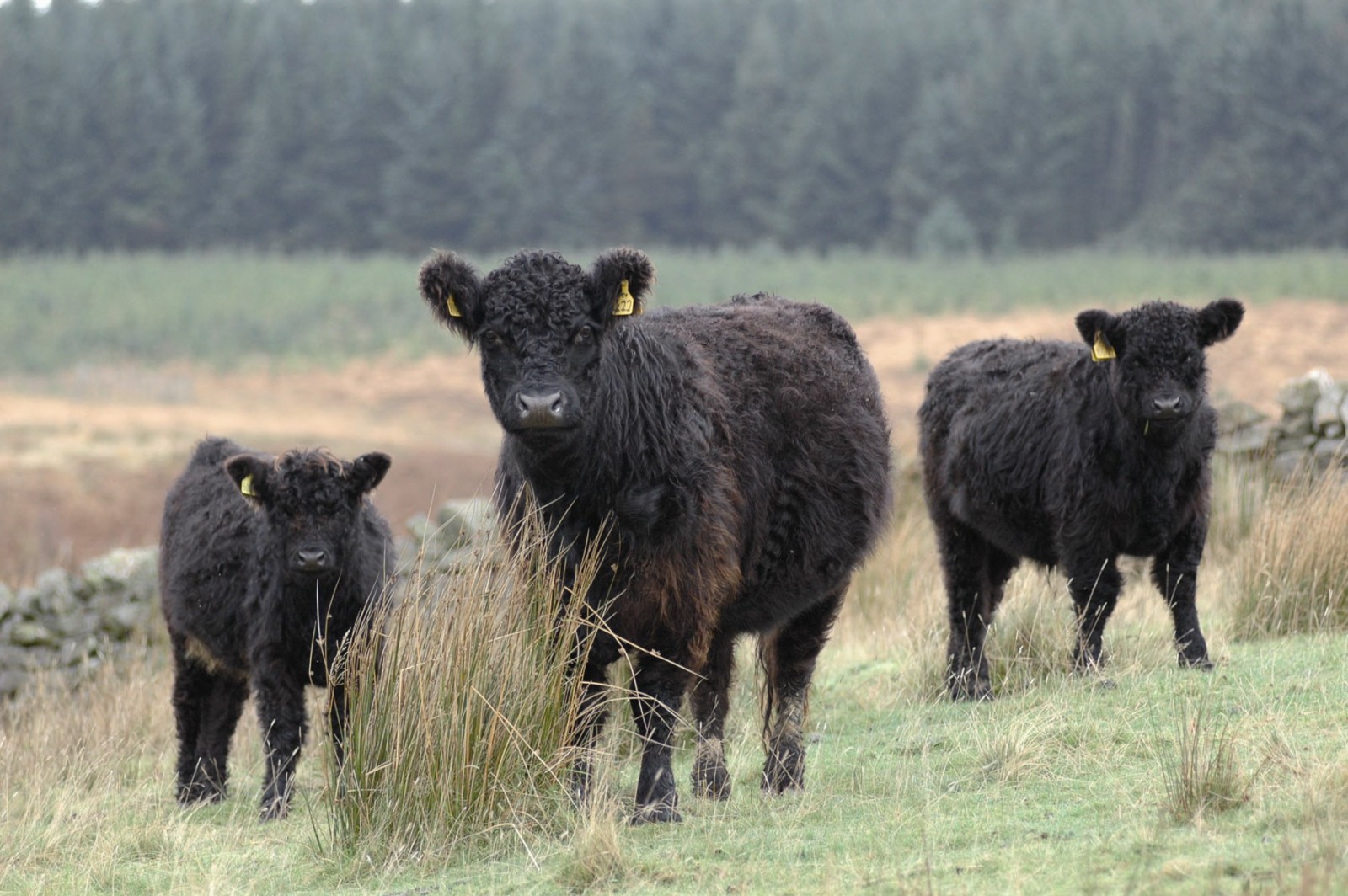 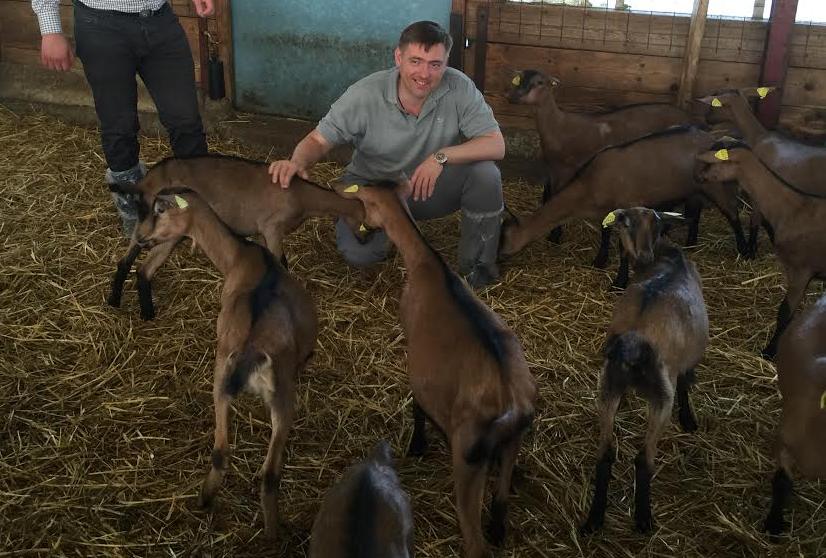 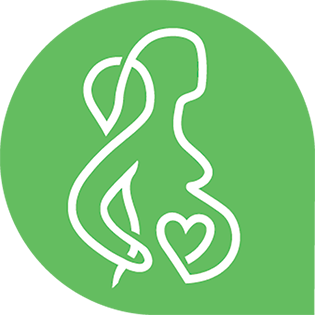 C-Sections and Gut Bacteria May Contribute to Overweight Kids 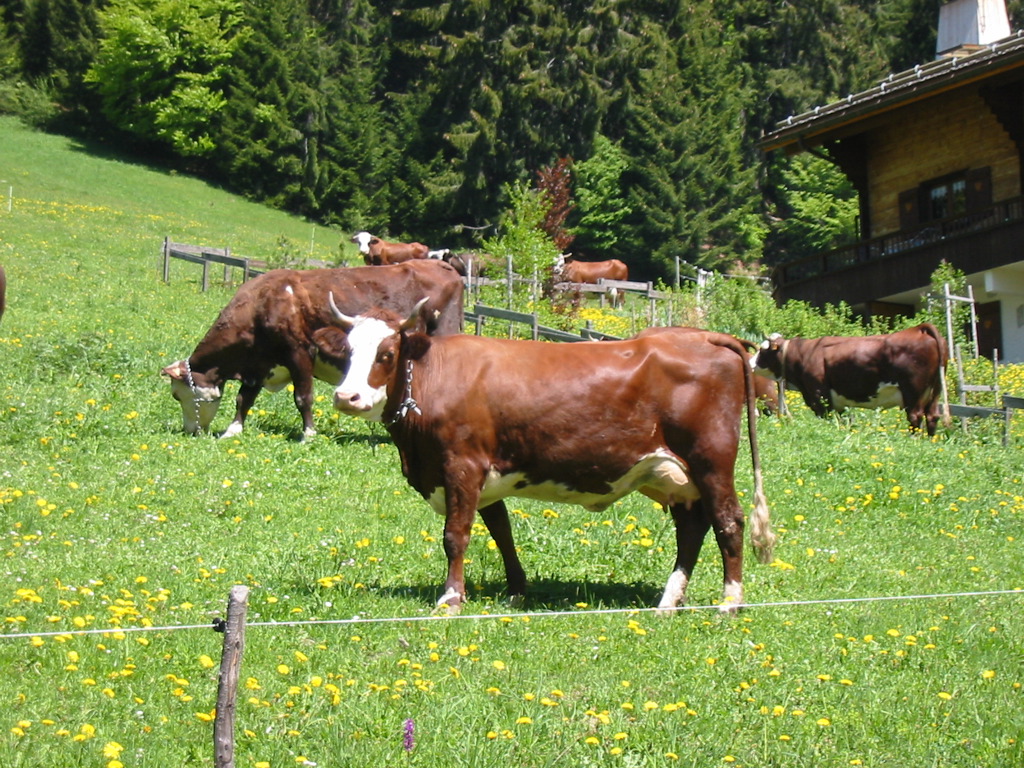