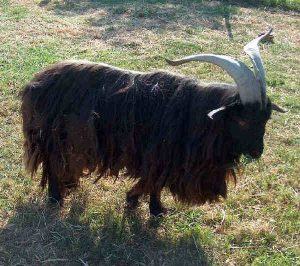 The Garganica goat is a very beautiful breed of domestic goat primarily raised for milk and meat production. It was originated from the Gargano promontory in the Puglia region of southern Italy. Garganica goat breed derives from cross-breeding of local animals with the imported goats from the western Europe. Probably it was developed at the same time as the importation of Merino sheep that led to the formation of the Gentile di Puglia sheep breed. The Garganica goat is indigenous to the Gargano, and from there it has spread to other parts of Puglia and to neighboring regions. 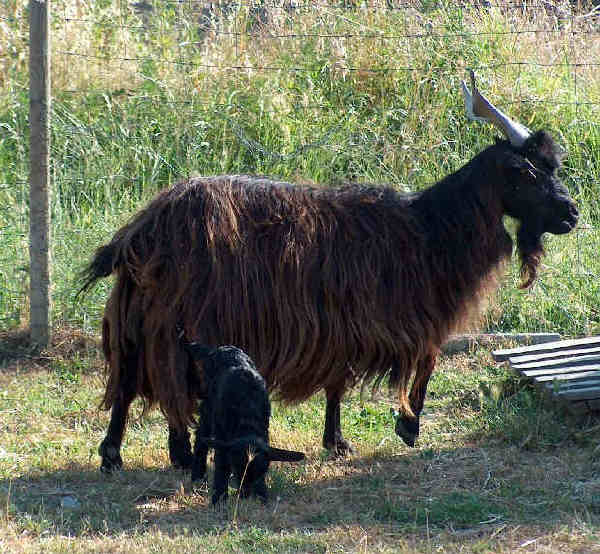 The breed is one of the eight autochthonous Italian goat breeds for which a genealogical herdbook is kept by the Associazione Nazionale della Pastorizia, the Italian national association of sheep-breeders. In the year of 1976, the breed standard was approved. In recent years, the numbers of this breed have fallen sharply. There were 33,725 goats available in 1870, then fallen to 18,000 by 2002. And in 2007, the conservation status of Garganica goat breed was listed as “endangered” by the FAO. There were a total of 3000 goats, of which 511 goats were registered in the herdbook in 2008. The registered population increased lately, and the registered population was 773 at the end of 2013. Read more information about this Italian goat breed below.

The Garganica goats are very beautiful medium sized animal. Their coat color is mainly glossy black with reddish lights. Both bucks and does have horns. The heads of the Garganica goat are rather small and adults have long, coarse black or dark chestnut hair. The bucks are larger in size than the does. The skin of the kids are prized for their curly, raven-black hair. Average height of the bucks is about 85 cm, and 75 cm for does. The bucks on average weight about 65 kg, and the does weight about 50 kg.

The Garganica goat is a dual purpose breed of goat. It is mainly used for meat and milk production. The skin of the kids are prized for their curly, raven-black hair. 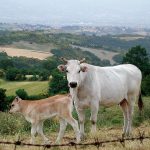 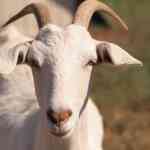 Cucumbers under a blanket