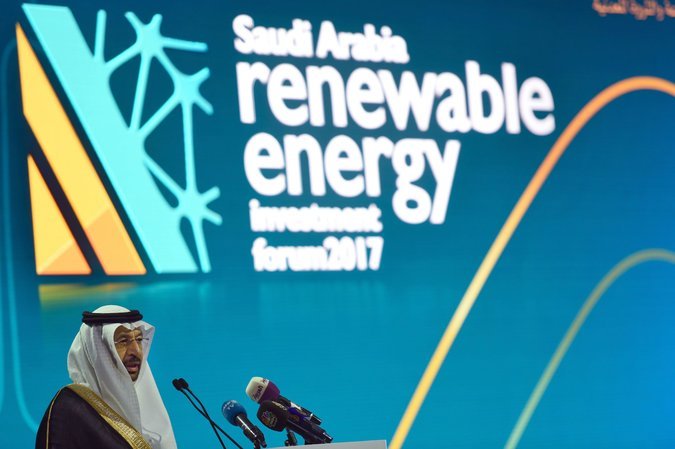 “The country has made grand plans and pronouncements, but various bodies within it have failed to agree on the new way forward,” Ms. Chase added. She referred to the agreement as “the first step in creating what is widely expected to be a major market.”

Saudi Arabia has talked a big game when it comes to renewables. It adopted ambitious targets for green power several years ago, but no major projects were carried out, and little changed. That is not unusual.

The country’s biggest solar farm in operation covers a parking lot of the national oil company, Saudi Aramco, here in Dhahran. Lying just a couple of miles from a fenced-off area honoring the country’s first commercially viable oil well, it generates enough power for a nearby office block.

Still, the experiment with solar power has been an important catalyst, and the company built a team of experts in renewable power. The experience helped Saudi Arabia focus on conventional solar panels over another system, known as concentrated solar, in which mirrors focus sunlight to create heat.

The renewables strategy finally started to take real shape when Khaled al-Falih took over as energy minister in 2016. Mr. Falih made solar and wind a priority for the kingdom, and set up a new unit last year to expedite the work. Much of the staff was drawn from Aramco.

Mr. Shehri, who had worked at Aramco before leading the kingdom’s renewables program, said he faced an “extremely challenging” task. Meeting Saudi Arabia’s targets would require contracts for a series of new facilities to be awarded by the end of 2020. “The only way this was possible,” he said, “was because we have done previous work.”

Saudi Arabia, with its vast oil resources, would seem an unlikely champion for renewables. But the country’s location and climate mean it has plenty of promising sites for solar and wind farms.

The costs of installing and operating those two technologies have fallen drastically around the world in recent years. That means that even in a country where oil is plentiful, renewables beckon as a cheap, and clean, alternative to traditional fossil fuels.

For the project announced on Monday, Riyadh received bids for the solar farm, which will be built in Sakaka, in northern Saudi Arabia, that rivaled the lowest ever submitted at auctions anywhere. At 2 to 3 cents per kilowatt-hour, a wholesale measure of electricity, solar power here would be below the cost of fossil fuel-generated electricity, Mr. Shehri said.

“Just look at the prices,” Ms. Chase said. “That is why they are doing it.”

A big push into wind and solar power would also have other benefits, notably allowing Saudi Arabia to sell more of its oil.

See also  Almost 2/3 of the market

Saudis rely on air-conditioners for much of the year, and the scorching Arabian summer sends demand for power soaring. Much of that electricity today is generated at power plants fueled by oil. Last June, the facilities burned an average of 680,000 barrels of oil a day, according to data supplied by the Joint Organizations Data Initiative, a monitoring group.

That figure — comparable to the output of a modest-size oil-producing country like Egypt — was down from nearly 900,000 barrels a day in 2015, but it still essentially represents wasted cash. Had it been sold overseas, that crude could have added $47 million a day to government revenue, at current prices.

Selling oil internationally is central to funding the Saudi budget. The terms of the Sakaka project’s auction required that developers pay the upfront cost of the solar farm, in return for payments for the power they supply to the grid. That would allow Saudi Arabia to continue focusing on producing and exporting oil while it makes the shift to cleaner power.

In the 1920s, the area surrounding the Aramco offices here was little more than a series of rocky hills. But then a team of American geologists discovered crude, and everything changed.

Dhahran is now home to the headquarters of one of the world’s most advanced and prolific energy companies, with a series of research laboratories, training centers and even a golf course on site. What had been a scattering of small towns is now a major metropolitan area housing around four million people.

A major plank of the crown prince’s plan to transform the Saudi economy involves finding jobs for young people. Attracting investment into what is essentially a nonexistent sector in the kingdom, Mr. Shehri said, would mean “creating jobs, creating manufacturing.”

Still, despite the ambitious goals and positive language, the process by which Saudi Arabia has looked to expand its wind and solar capacity has raised concerns.

Analysts have pointed in particular to how Saudi leaders have chosen their preferred companies. When Riyadh produced a short list of two firms for the Sakaka project this month, it passed over one that had presented a lower bid than the finalists, leaving some experts worried about the transparency of the bidding process.

Local-supplier requirements might also deter some bidders. Mr. Shehri insisted that companies interested in the Sakaka project agree to spend 30 percent of the costs on domestic suppliers and expected that proportion to rise in subsequent bidding rounds. Many companies may find it difficult to justify building factories in Saudi Arabia just to construct one power plant.

The Saudi market’s sheer size, however, means it merits the attention of the world’s renewable energy companies. Paddy Padmanathan, the chief executive of ACWA Power, which also has other energy projects in the region, predicted in an interview last month that once the country’s energy authorities became comfortable with renewables, they would ramp up their goals for wind and solar power production.

“Most of what they will procure going forward, I am convinced, will be renewables,” he said.

An earlier version of this article misstated the number of homes a new solar farm in Saudi Arabia would be able to power. The figure is around 40,000, not up to 200,000. The error was repeated in a capsule summary.

Поделиться
On this topic: (News)
In Sweeping War on Obesity, Chile Slays Tony the Tiger
Acne Can Increase the Risk for Depression 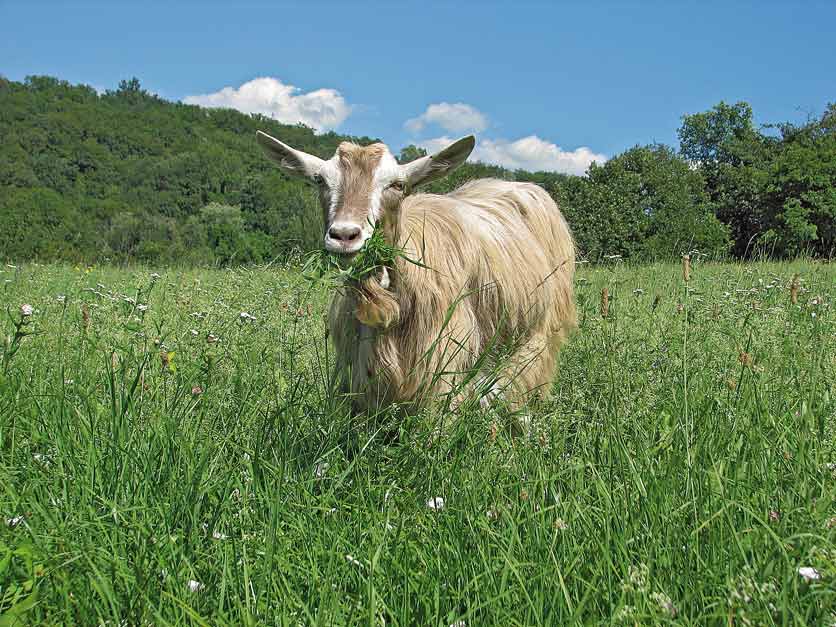 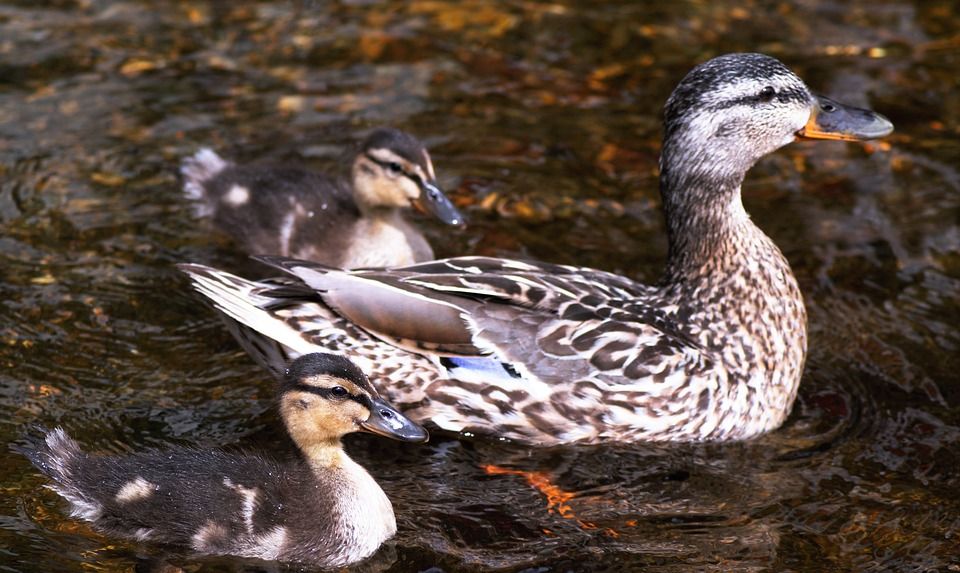 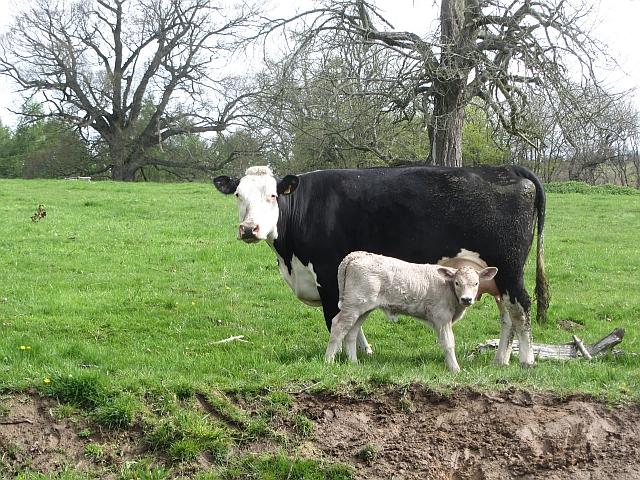 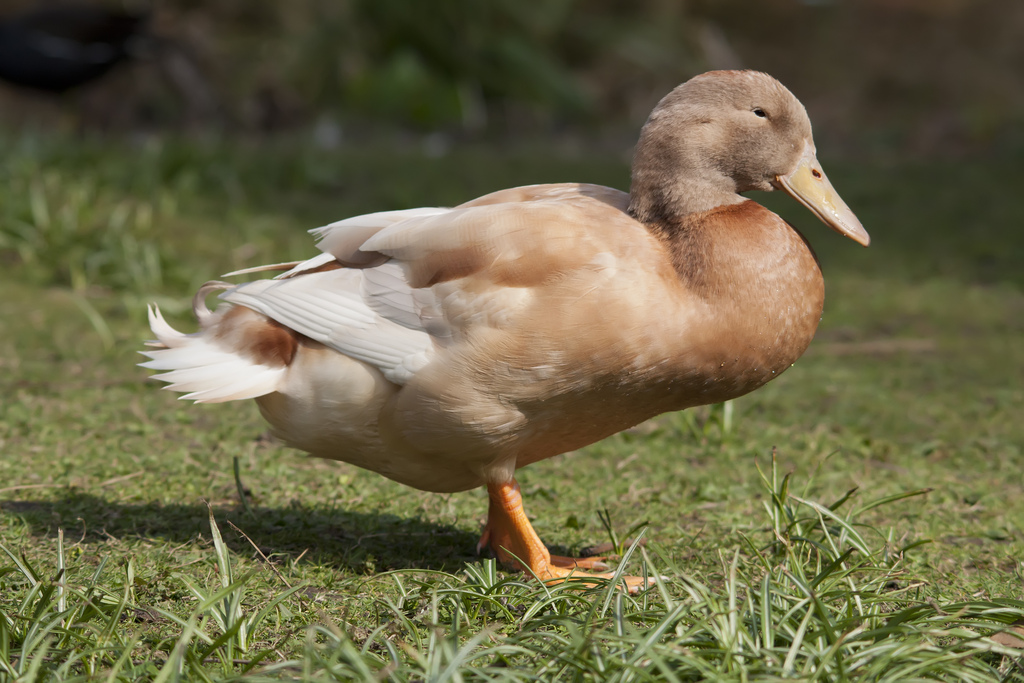 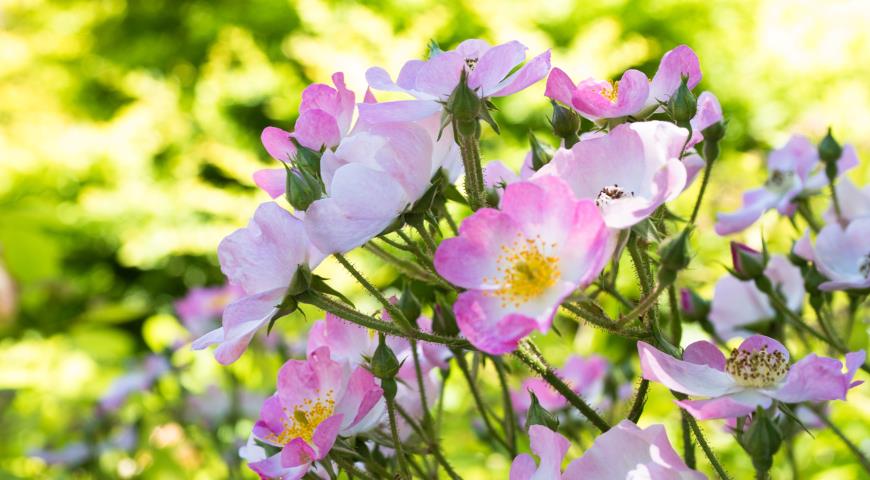