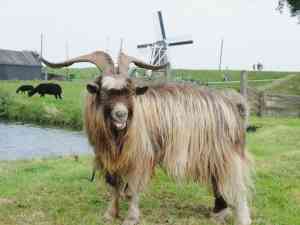 The Dutch Landrace goat (also known as Nederlandse Landgeit) is a breed of domestic goat, but it’s not used for commercial purposes. The breed is one of the original goat breeds found in the Netherlands. It is related to other northwest European “Landrace”-named goat breeds. The Dutch Landrace goat shows great similarity with other northwest European Landraces as found in Scandinavia or the feral goats in Great Britain. 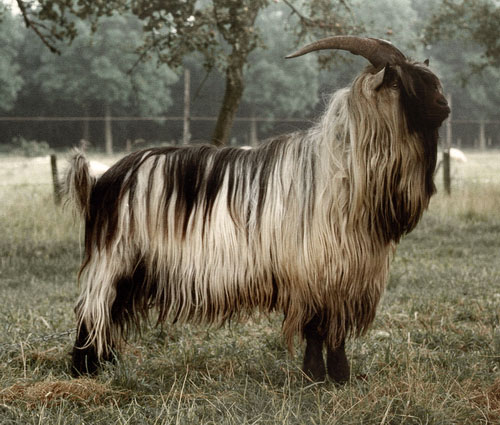 Dutch Landrace goat is a beautiful, unique looking and medium sized goat breed. It has long hair. It appears in many colors. And all colors are allowed except for the typical Toggenburg coloration. Both bucks and does are usually horned. Their horns are long, strong and thick.

Total number of the Dutch Landrace goat is not too much available today. The breed can be kept for meat, milk or fiber production.

Original population of the Dutch Landrace goat breed was nearly extinct in the mid twentieth century. But their population is increasing gradually. Now more than a thousand goats are available. Currently the breed is not used for commercial purpose. A herd of 60-120 goats are kept in national reserves and used to keep naturally open areas such as moors free of trees. However, review full breed profile of the Dutch Landrace goat in the following table. 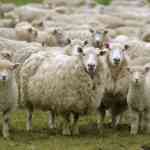 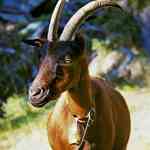 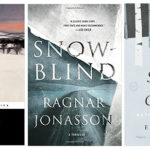