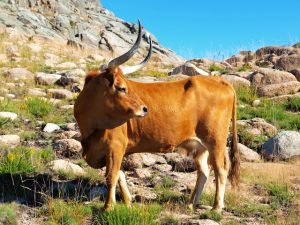 The Corsican cattle are a French beef cattle breed which are raised primarily for meat production. It is also called Corsicana, and it is the only breed of cattle native to the Island of Corsica. There is no registry for the Corsican cattle breed and therefore the breed is not considered as a breed in a narrow sense but rather a population. And there is no collective program of genetic selection.

According to some studies, it’s isolation for millennia helped to form a stable homogeneous population. There were 28,000 cows in 2001 and 1,300 bulls for natural and 6 for artificial insemination. Total numbers of the Corsican cattle are stable and about 60 percent of the cows reproduce purebred. Read some more information about the breed below. 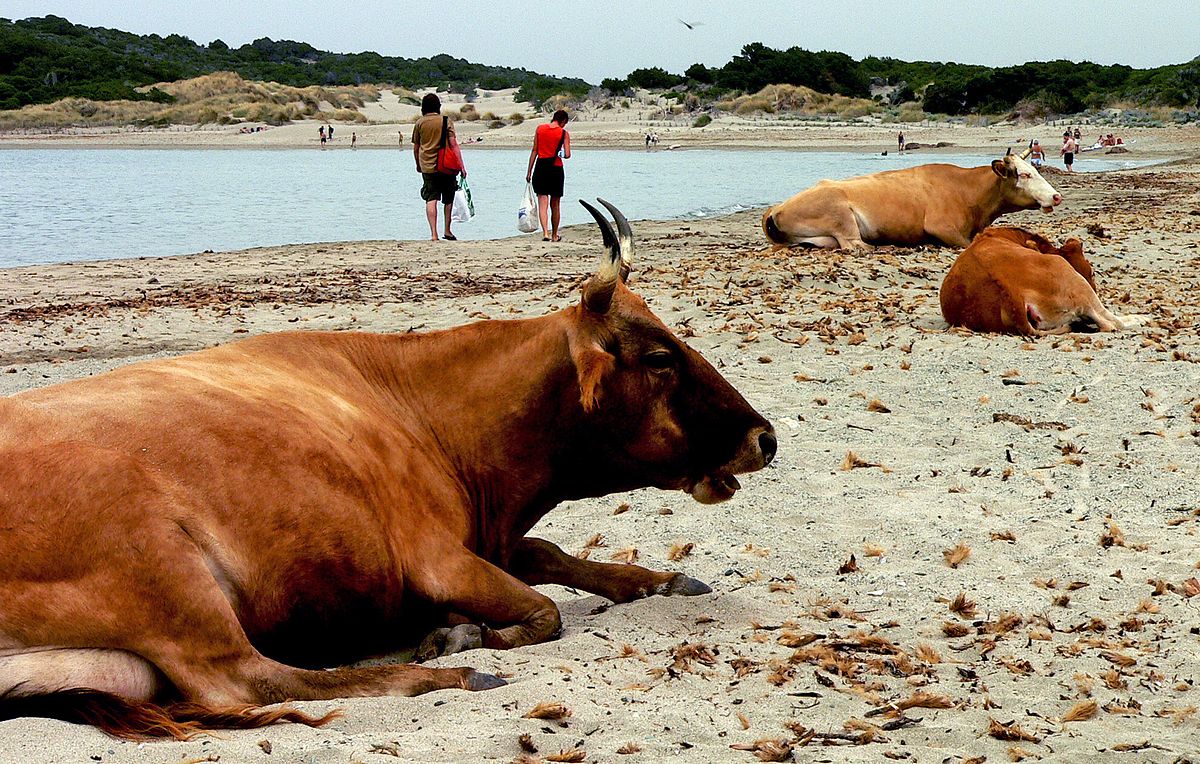 Corsican cattle are smaller sized animals. They have a tan colored coat with shades ranging from blond to dark wheat and gray, and their belly is often lighter. Both bulls and cows usually have horns, and their horns are lyre-shaped and brought up. Their mucous membranes are dark. As a smaller sized breed, average body height of the mature cows is around 115 cm, and around 120 cm for the bulls. The mature cows on average weight around 280 kg. And average live body weight of the mature bulls is around 350 kg.

Corsican cattle were used for traction previously. But today, they are mainly used for meat production.

The Corsican cattle are hardy and strong animals. They have good resistance to heat and good ability to transform a poor diet. They have good ability to replenish body reserves after times of scarcity. The cows are noted for easy calving and excellent maternal qualities. Currently two separate farming methods are practiced for raising the Corsican cattle. In the mountains it is pure breed in areas where it is the only one to be profitable. There is an extensive farming with the animals almost ranging free.

There are herds of Corsican cows crossed with bulls of beef cattle breeds like Aubrac, Charolais or Limousin in the more favorable zone. The cows are not among the good milkers, but they produce enough milk for raising their calf. However, review full breed profile of the Corsican cattle in the following chart. 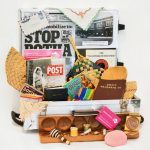 Museums Fight the Isolation and Pain of Dementia 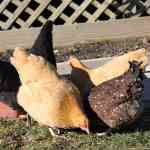 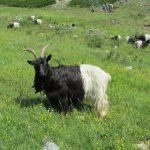