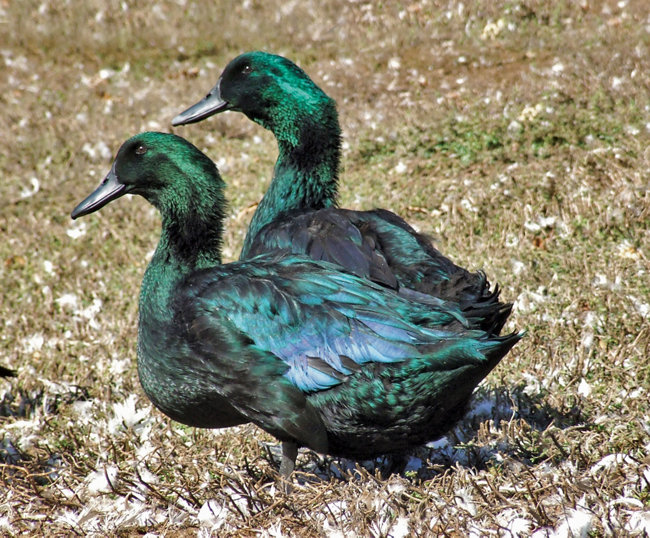 The Cayuga duck is a medium sized breed of domesticated duck, originating in the United States. It was developed in the mid nineteenth Century and was a very popular breed. The breed is named after the Lake Cayuga, which is located in the western part of New York. There is a long history about the creation of this breed. But it is believed that, the Cayuga duck was developed from a cross between Black East Indies duck and the Rouen duck.

Today the breed is a very popular duck breed in the United States and they are mainly used for meat and eggs production, as well as an ornamental bird. The Cayuga duck breed first arrived in the United Kingdom in 1851, when the breed was shown at the Great Exhibition at Crystal Palace. And it was recognized by the British Standard in 1907. But was recognized by the American Standard pretty earlier. Cayuga duck was admitted into the American Poultry Association’s Standard of Perfection in 1874. Read more information about this beautiful duck breed below.

The Cayuga duck is a wonderful medium sized duck breed. It is easily characterized by it’s black bill and black plumage, which is an iridescent beetle green sheen in the correct light. The females will get some patches of white on their feathers in their second and subsequent years. The ducks are very amazing to see in the sunlight. The legs and beak of the Cayuga ducks are black. They usually carry themselves upright with a long neck. They have dark brown eyes. The Cayuga ducklings have black plumage. Average body weight of the drakes is about 3.6 kg, and ducks on average weight about 3.2 kg.

The Cayuga duck is a very popular duck in the United States. They are kept for both meat and eggs. They are also raised as an ornamental breed and very good as exhibition birds.

Cayuga duck is docile in temperament, and has very good personality. It is one the hardiest of all the domestic ducks. They are easily tamed if hand-raised. They are very cold hardy and can tolerate the harsh winters of the Northeast. They are great foragers and obtain much of their diet from foraging. So they are very good for free range duck farming system, and they enjoy eating snails, slugs and most other insects. The breed is suitable for both meat and eggs production. The meat of the Cayuga duck is reputed to be of excellent taste and fine quality. But the carcass can be difficult to clean, mainly because of their dark feathering. They are also good for eggs production. On average a Cayuga duck can lay about 100 to 150 large eggs per year. Their eggs are initially black or dark grey in color. But egg color lightens to white by the end of the season. The drakes are often mute, but the ducks are quite vocal. The ducks are broody and often sit on and hatch their eggs. Incubation period for the Cayuga duck’s eggs is 28 days. The average lifespan of the Cayuga duck which is kept as pets is 8 to 12 years. Review full breed profile of this duck breed below. 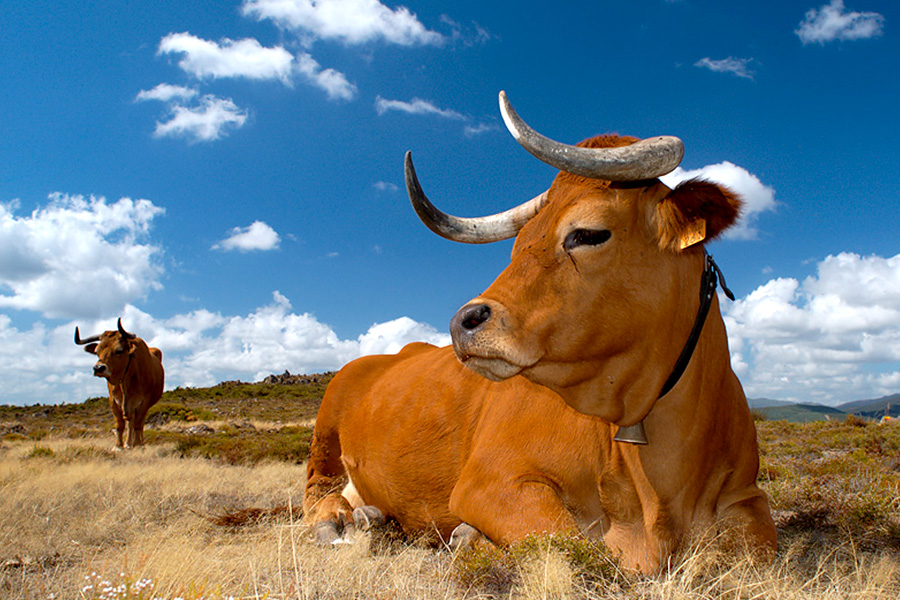 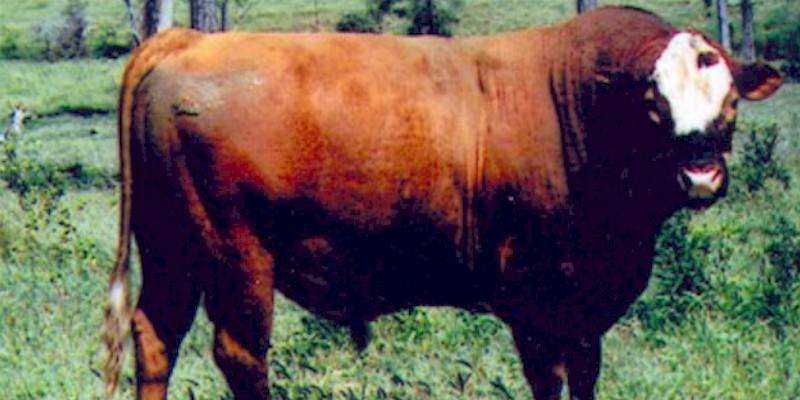 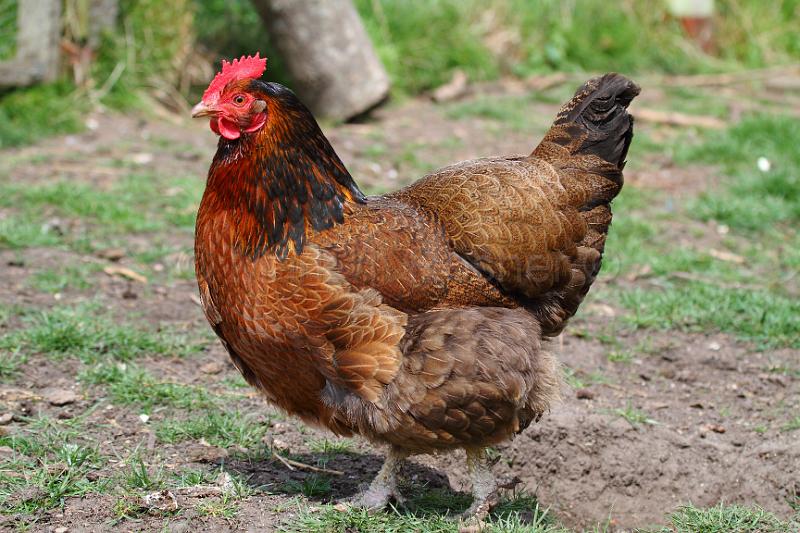 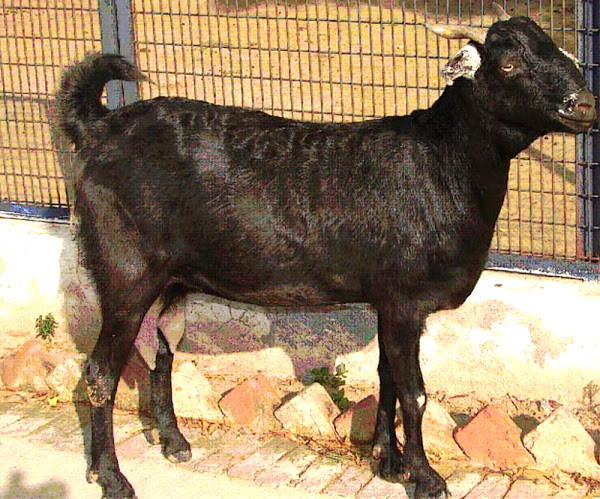 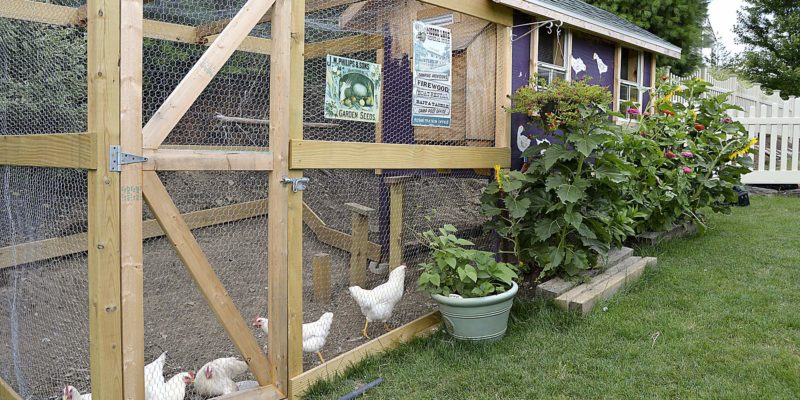