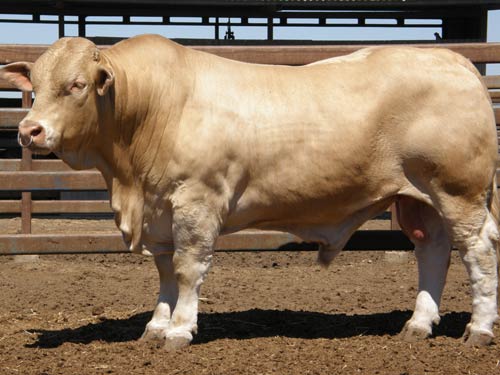 The Canchim cattle are a breed of beef cattle which are raised primarily for meat production. It was developed in Central Brazil by crossing European Charolais cattle with Indubrazil cattle. Those Indubrazil cattle breeds were kept in Brazil where Asian Zebu type cattle are best suited to the tropical conditions. In the last century, the Zebu cattle were introduced to Brazil where they were extensively crossbred with the herds of native cattle.
The Zebu type or Indian breed are well known for their ability to survive in the tropics, adapted quickly to Brazil and soon populated large areas, considerably improving Brazilian beef cattle breeding. Compared to the European cattle breeds, the Zebu cattle were lower in growth rate and meat production and it became clear that the beef cattle required genetic improvement. But the European cattle breeds could not simply replace the original cattle as they could not perform well as they do in temperate climates in Brazil and some factors such as diseases and parasite would affect.

Today the Canchim cattle are a breed of beef cattle and raised mainly in Brazil and some other south American countries. Read some more information about the breed below. 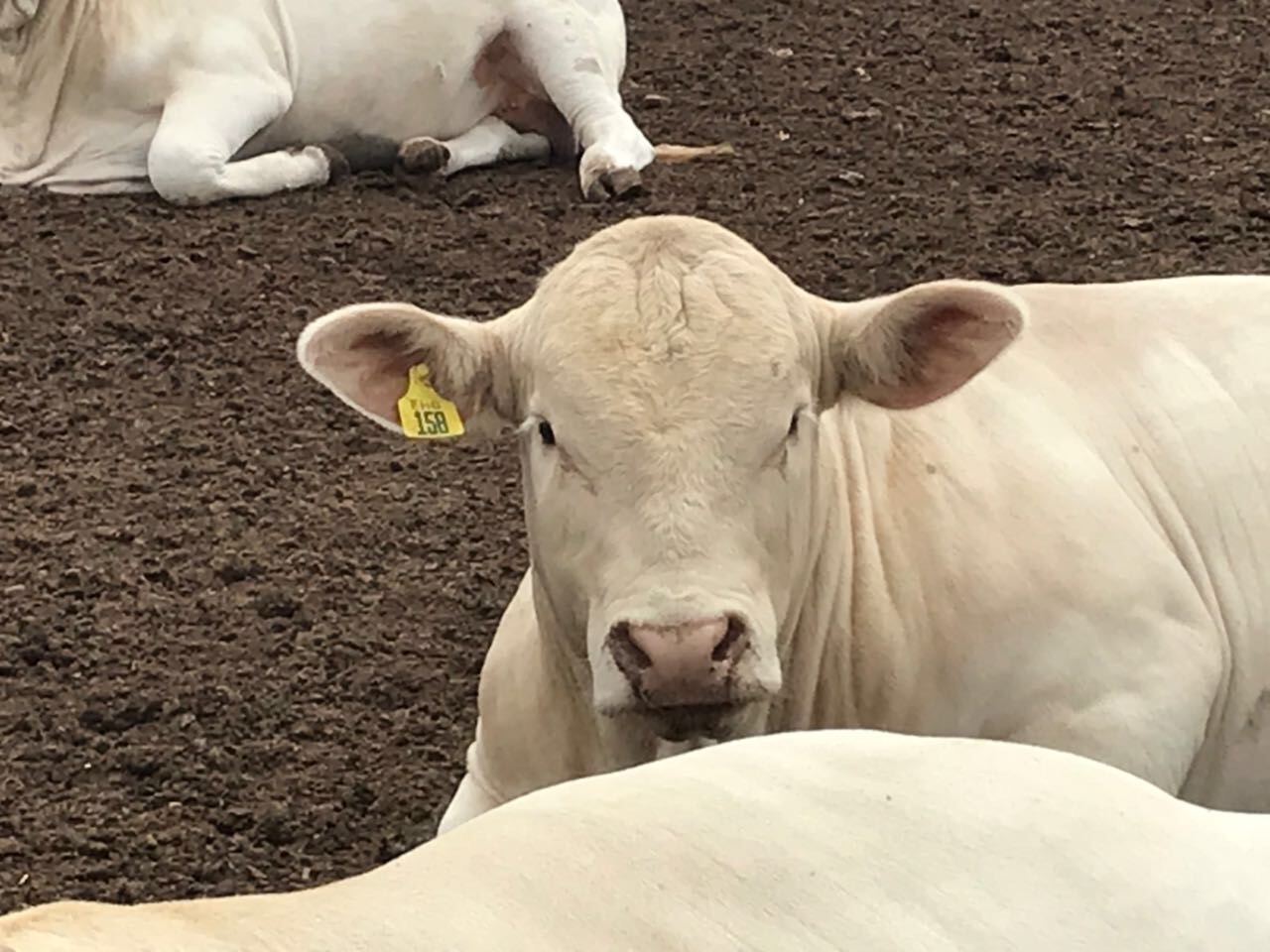 Canchim cattle are medium sized animals usually with white to light beige in color. They have short and smooth hair on their coat. They are muscular and similar in conformation to the Charolais cattle breed. But it has a small hump which obviously retained from their Zebu/Nelore cattle roots.

Canchim cattle are a beef cattle breed. They are raised mainly for meat production and are known for their high meat yield.

The Canchim cattle are very hardy animals. They were created for their excellent beefing qualities, fertility, fast growing calves and hardiness in hotter climates. They have very good disease and parasite resistance ability. The Canchim bulls produce the same number of calves when compared with Zebu bulls, but heavier and of superior quality. On the other hand, the Canchim bulls produce calves with the same weight but in larger numbers when compared to the European cattle breeds. The fast-growing progeny, from crossbred zebu cows with Canchim bulls, can be slaughtered at 18 months old from feedlots after weaning, up to 24 months old from feedlots after grazing and at 30 months from grazing on the range. Currently the breed is raised for meat production and mainly produced in South America. However, review full breed profile of the Canchim cattle in the following chart. 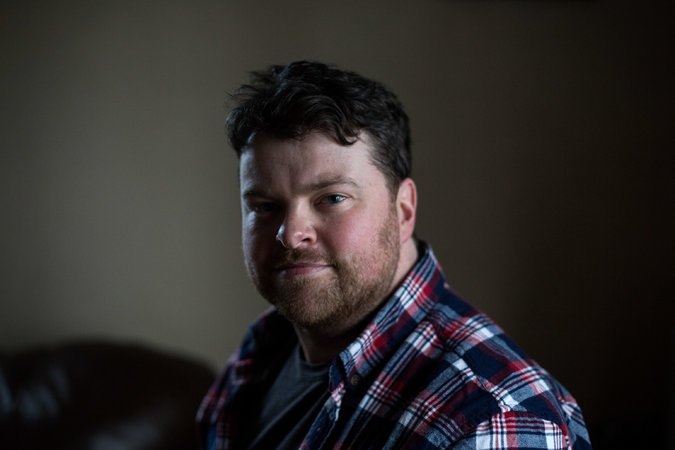 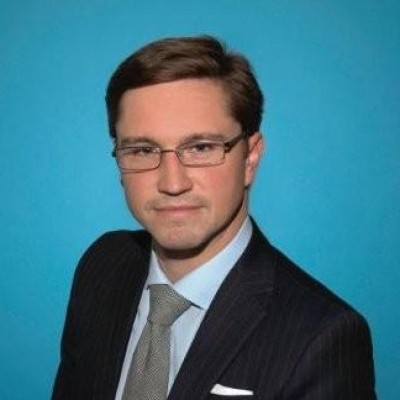 Potential Policy Rift Opens Between The EPA & The White House 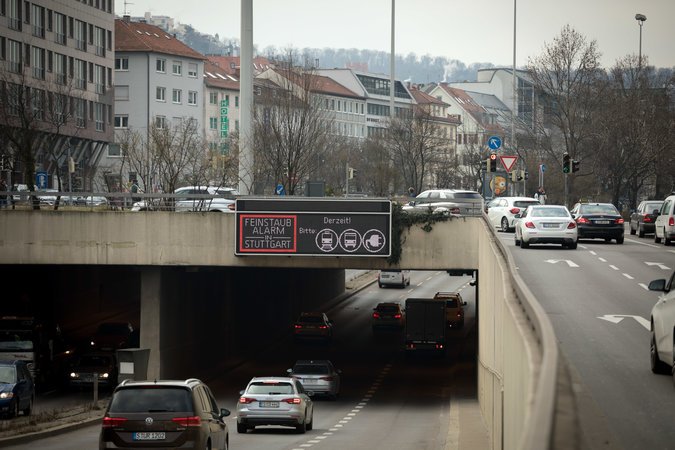 In Germany’s Car Capital, the Unthinkable: A Ban on Cars 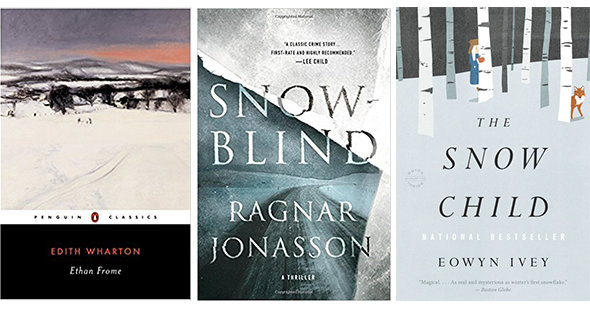 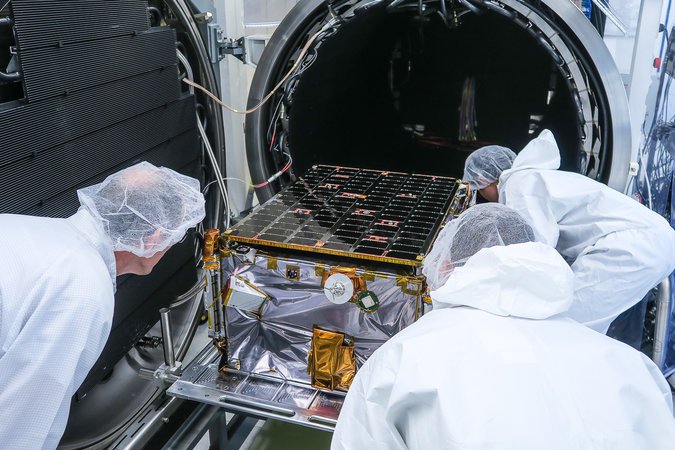 A Suitcase-Size Satellite’s Big Image of Frozen Earth Below 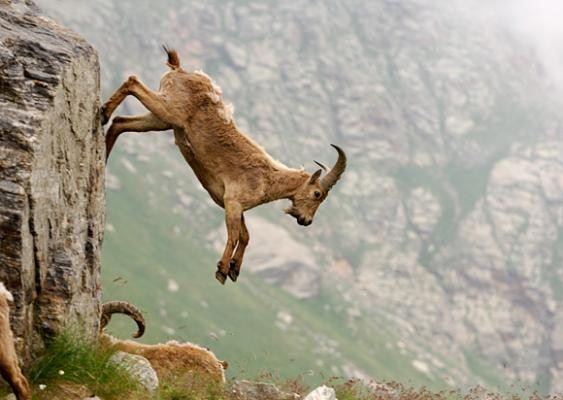