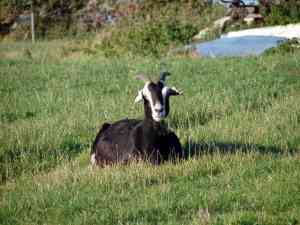 The breed is noted for it’s high quality milk production and also for extended lactations. The breed was introduced into Australia in 1958, and is distributed throughout the country. But perhaps not as much as other dairy goat breeds such as the Saanen goat. Review more information about this goat breed below. 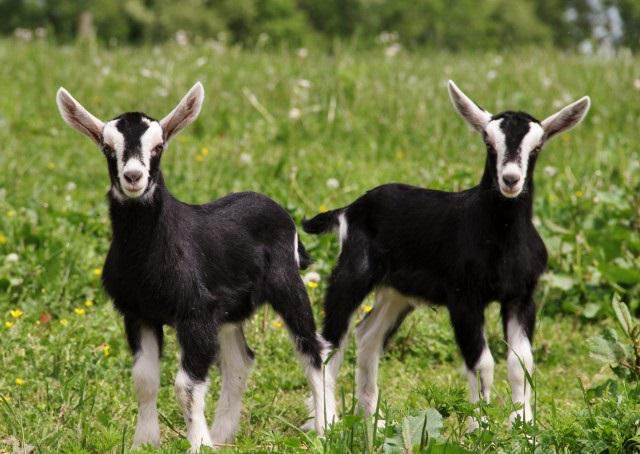 British Alpine goat is a very beautiful animal and is quite a large goat in appearance. They are usually black in color with white Swiss markings. But sometimes a fully black goat may occur, and the breed is often known as ‘all black‘ or ‘black Saanen goat‘. Although their sleek black coat may lighten due to lack of copper in the diet (copper is one of the most essential minerals to all goats and the color of the coat may indicate their copper intake). The breed has a typical ‘wedge’ shape that is predominant in some other dairy goat breeds. Like many other dairy goats, the British Alpine goats are often disbudded. They have well set eyes, erect ears and a straight muzzle line. The does have good-sized teats. Ideal height for the bucks is 95 cm and 83 cm for the does. 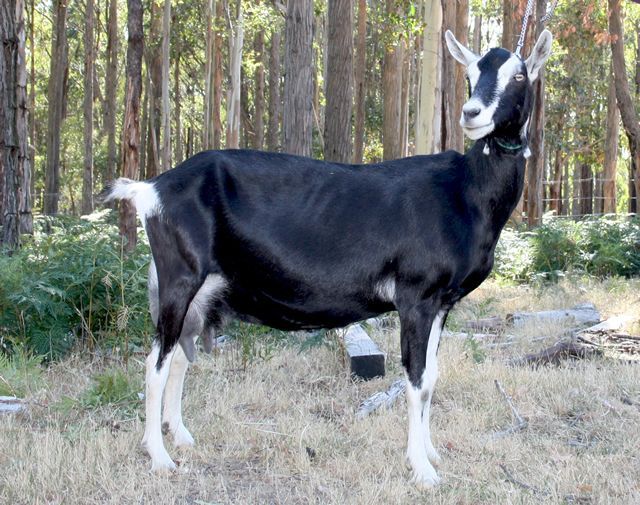 The British Alpine goat is a dairy goat breed. It is mainly kept for milk production.

British Alpine goats are tall, rangy and graceful animal. They are very hardy and active animals. But they perform poorly in regions with high humidity and are best suited to temperate climates. The does are excellent producers of quality goat’s milk. And they are well known and capable of extended lactations (sometimes even lasting close to two years). They also have the abilities to keep milking through the colder months. The British Alpine goats are not well suited to indoor operations, and they actually perform their best in free-range goat farming system. Review full breed profile of the British Alpine goat in the following table. 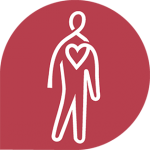 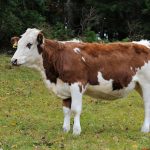 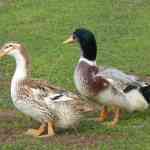