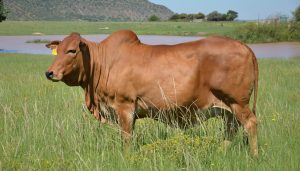 Boran cattle are a breed of beef cattle raised mainly for meat production. It is a Zebu breed which was developed from the native shorthorned Zebu cattle of Borana people of the southern Ethiopia. In most cases, the breed is usually white or fawn in coloration with the bulls being darker with black points. These animals have great similarities to the American Brahman cattle and they are also descended from the cattle from western coast of India.

The Kenyan ranchers developed the Boran breed and it was found in the northern Kenya, southern Ethiopia and southwestern Somalia. The breed was imported to Australia in 1990. The Boran Cattle Breeder’s Society has been managed since 1951 and strategically breed these animal in Kenya. There were approximately 454 beef ranches in Kenya as of 2008. And those ranches can be classified based on ownership as one of five categories: co-operative ranches, group ranches, government ranches, private ranches and public ranches. Read some more information about the breed below. 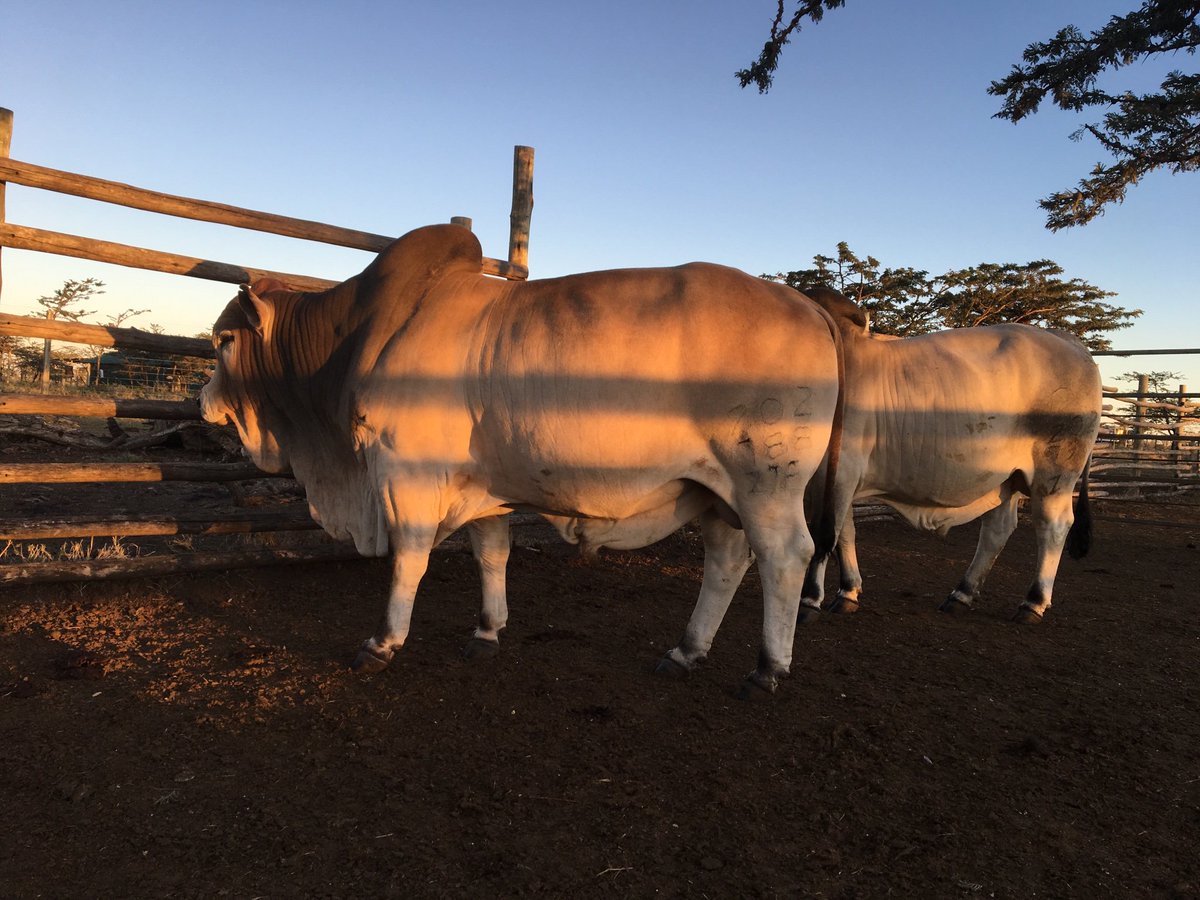 Boran cattle are a beef cattle breed. They are raised mainly for meat production.

The Boran cattle are very hardy breed of cattle. They are very well adapted to local conditions as they have been in Africa for over a thousand years. They have well resistant to parasites and are known for their fertility, hardiness, docility and early maturity. The breed also shows high resistance to ticks, heat and eye diseases. It can also endure scarcity of water and can live on low quality feed. The breed mature pretty earlier than most other Bos indicus cattle breeds. However review full breed profile of the Boran cattle in the following chart. 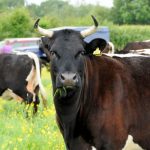 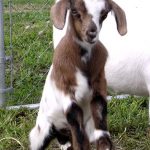 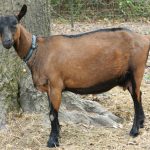