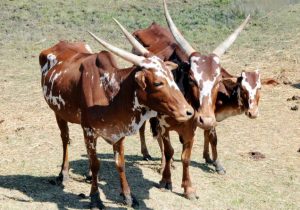 The Bargur cattle are a breed of dairy cattle native to the Bargur region of Krishnagiri district and Bargur forest hills in Anthiyur Taluk of Erode District in Western Tamil Nadu in India. They are also often used for draught purposes in their native areas. They have been generally raised in herds exclusively by the Kannada speaking Lingayats of the Bargur region. They are primarily raised to carry out agricultural operations in the hilly terrain. They are also well known for their trotting ability.

The Bargur cattle are most often maintained in extensive management system and they are raised in forest area in semi-wild conditions and usually housed in enclosures called ‘Pattys’ in groups of 50 to 200 animals. Currently the breed is raised as a draught animal in it’s native area, and also good for milk production. Read some more information about the breed below. 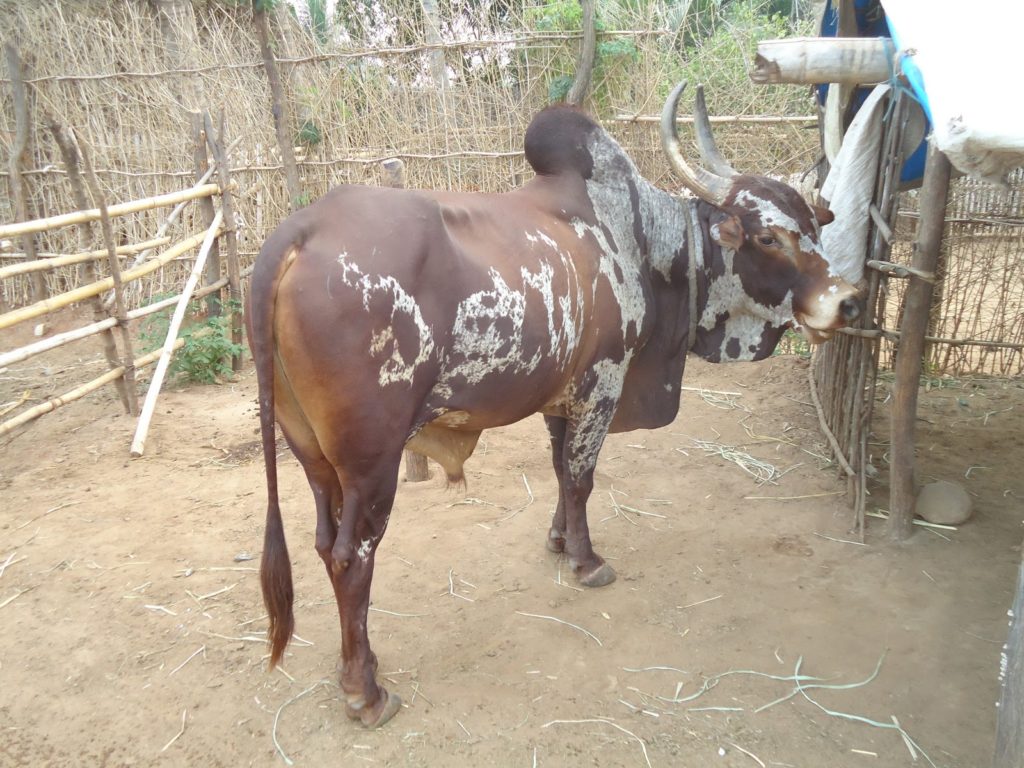 Bargur cattle are of medium sized animals with compact build body. They are usually of brown color with white patches. Although full white and brown complexions are also rarely found. Both bulls and cows usually have horns. And their horns are light brown in color and emerge closer at the root and are inclined backward, outward and upward with a forward curve. The forward curve is sharp at the tip.

Bargur cattle are actually a dual-purpose animal. They are raised for both milk production and also used as a draught animal in their native area.

The Bargur cattle are very hardy animals and usually very good for general draught purposes. The animals are known to be very aggressive in nature and are of fiery disposition. And for these reasons they are pretty difficult to train. But they are well known for their endurance, speed and trotting abilities. They are accustomed to forest hills of the rugged and inhospitable forests of the Western Ghats. The Bargur cows are pretty good for milk production. Their milk is known to have medicinal value. Average milk production of the cows ranges from 250 to 1300 kg per lactation. However, review full breed profile of the Bargur cattle in the following chart. 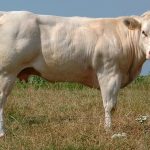 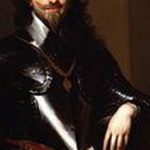